Trending Now
You are at:Home»Featured»A Film to Wake Up Your Church to the Need to Fight for Life
By John-Henry Westen on July 13, 2016 Featured, On TV and Movies 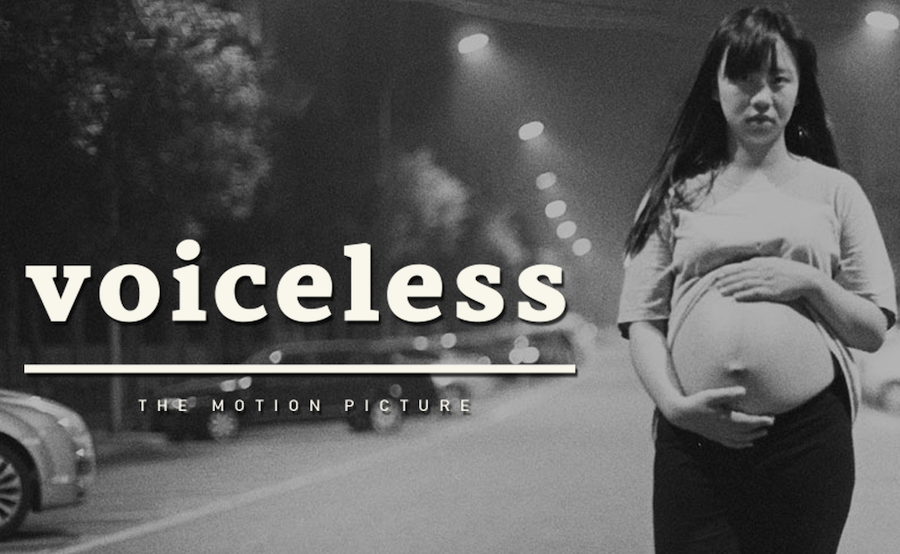 If you were ever in search of a film to spur your church community into pro-life action, a new film called Voiceless may be just the ticket.

“Voiceless is a call to the church,” said Jason Jones, co-executive producer of the film.

“Now more than ever as we see no relief from our judiciary or legislative branches, the church must stand up and take a leadership role in protecting the vulnerable,” Jones added. “We are issuing an urgent call to churches and church leaders to recommit themselves to protecting the sanctity of life.”

Voiceless will launch theatrically nationwide on October 7, 2016, and will be distributed by ArtAffects Entertainment.

Battling inner-demons, Jesse (Rusty Joiner: Last Ounce Of Courage, Dodgeball, Days of Our Lives) encounters a young, pregnant teen overcome with grief that, after an impulsive abortion, has her family blaming Jesse for more than just her final decision. Jesse’s wife, Julia (Jocelyn Cruz: Strike One, This Is Our Time), must come to terms with her own choices and decide if she can support her husband as opposition mounts against him.

Jones, founder of Movie to Movement, a non-profit organization that uses the medium of motion pictures to engage audiences on the nature and dignity of the human person, is working with the Voiceless team to add 100 screens for the release of the film.

Jones, executive producer of the influential pro-life movies Bella and Crescendo, knows the power of film to change the culture.

Bella inspired countless women to make the choice to keep their baby — more than 1,000 women wrote the producers sharing their stories. Jones’ short film Crescendo, thanks to the tireless work of executive producer Pattie Mallette, raised millions of dollars for pregnancy centers and launched a national conversation on the importance of pregnancy centers.

For more information on how to bring Voiceless to a theater near you on opening weekend, visit moviegrouptickets.com/voiceless.