Trending Now
You are at:Home»Featured»A Tale of Mercy in Rwanda
By ACN-USA News on May 24, 2016 Featured, Those in Need 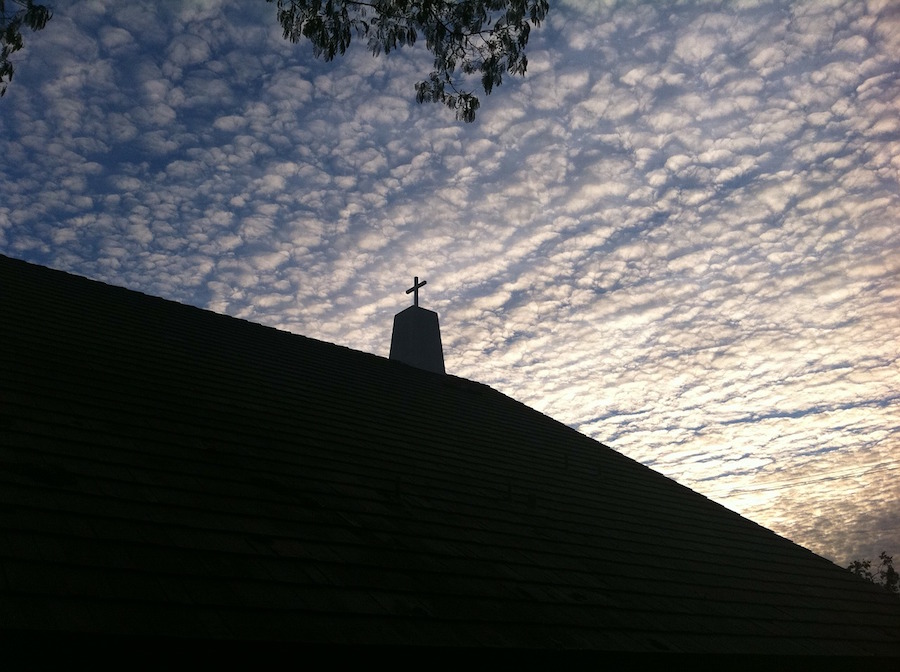 Hope in the midst of hopelessness

“Christ revealed Himself to Sister Faustina between the two World Wars” reflects Fr. Stanislaw. “At a moment of deep hopelessness, when people were afflicted with tragedy after an evil that was done, exactly in this very moment, out of the deepest hopelessness when everything was lost, ruined, God revealed Himself as merciful. God can fix it all. He can transform evil into good. We are being constantly invited to learn this, and this is the leitmotif of our pastoral work in Rwanda.”

The purifying experience of the Cross

Fr. Stanislaw draws a parallel to theRwandan experience through a story. “A young woman, some 20 years ago when shewas a young girl, gave false testimony against a man who lived in a house that somebody else wanted to take. This false testimony was enough to put the man in jail for eight years. He suffered from being in jail while innocent and from the growingneed for revenge.”

“While in jail he had a personal encounter with Jesus. He converted and began a process of inner forgiveness. Meanwhile, the woman who accused him realized that when she prayed the name of this mank ept ringing in her head. Her conscience awoke and she started sharing with a priest and soon they concluded that she needed to find this man and beg for his forgiveness.”

“So began a long process of searching. She searched the prisons for years. One day she learned the man had been released and she finally found his house. Scared and not knowing how he would react, she asked for his forgiveness. ‘I forgave you long ago’ was the reply. ‘I wanted to wreak a vengeance on you, but I have converted and now I am aware that God ledme through a Way of the Cross – a very difficult one – but one that released me. And so I forgive you.’ He hugged and kissed her. These people are now friends.”

Good out of experienced evil

The devotion to God’s Mercy in Rwanda “was sown into fertile ground,” says the missionary “because in this post-war context a great question arose: How to talk about forgiveness? In Rwanda Ioften hear this question: ‘who should forgive first’? There is no easy answer,but I keep repeating: he, who is wiser, he, who is closer to God, he should learn to forgive. One never loses forgiving. On the contrary, you can only win.”

“I think that John Paul’s II words from Dives in Misericordiae are helpful here.He said that the art of God’s Mercy consists in bringing good out of experienced evil. This means that we should not focus on evil – one that we have caused or one that we have experienced – but on the good that we can do. I think that this is the most effective, and probably the only way to reconciliation.”

“The idea of God’s Mercy spread all overRwanda in a quite simple way,” explains the missionary. “The Pallottines in France published a small brochure on the Devotion to God’s Mercy including the Rosary of Mercy, Sunday of Mercy, the Hour of Mercy, etc. We translated it intoKinyarwanda, one of the official languages and it spread quickly.”

“At some point the bishops started asking,’What is this all about, this God’s Mercy’. They didn’t know and they were afraid it was some kind of sect.” To answer the growing interest in the topic, the Pallottines in 2008 proposed to Rwanda’s Episcopal Conference to take responsibility for the movement and it has since grown rapidly with national chaplains, a national committee of Divine Mercy Groups and from September 9 to 15, 2016 in Kigali, Rwanda a first African Continental Congress on God’s Mercy will be held.

Supported by Aid to theChurch in Need (ACN), the theme of the meeting is ‘God’s Mercy as a source of hope for the New Evangelization of the African Continent.’

“After the tearing of a society apart by genocide, war and mourning the victims, we see clearly that God’s Mercy might be the answer, an antidote to all this evil, by which people are afflicted” rejoices Fr. Stanislaw.