Trending Now
You are at:Home»Featured»About Don Jon
By Sr. Helena Burns, fsp on October 21, 2013 Featured, On TV and Movies 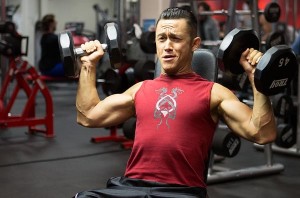 What is the solution for our thoroughly “pornified” culture? There is only one: Theology of the Body. The body reveals God and reveals the person.

*3. Sex is only for the married because the language of sex says: “you alone, forever.” And a baby that may result from sex ideally deserves to be raised by their own Mom and Dad. In Theology of the Body, sex—the verb—is called “the marital embrace.”
4. “Heal wounds.” –Pope Francis     www.ReclaimSexualHealth.com