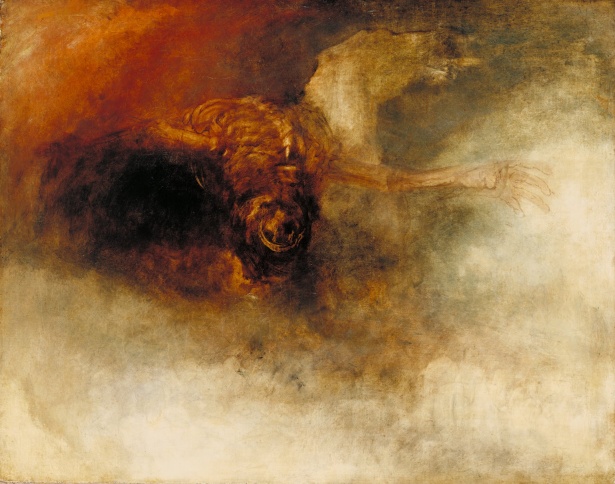 The use and the abuse of apology as a political weapon, gambit, or statement has a long and varied history. It often includes a demand for a statement of sorrow and of responsibility, an “act of contrition.”

Not a week goes by that some persons, group, institution, political party, or political leader requests (demands) an apology for something that has happened or is still happening. The party from whom the apology is demanded may or may not have been involved directly in the offending actions. Things which prompt a demand for apology can create a social, political, or moral firestorm of reaction and comment. Often, the created firestorm, not the action itself, is the reason for the demanded apology in the first place.

Employing the Politics Of Apology can be a transparent effort to seize moral high ground. Once acquired, this powerful position is used both to condemn one’s opponents and also to impose one’s own morality, or amorality, as the case may be. U.S. history is replete with such examples from the decades-long use of the crimes of Watergate, to the lack of lifeguard morals at Chappaquiddick, to the current president’s worldwide “apology tour”.

A listing of some words associated with the Politics of Apology will convey its breadth and complexity as well as its associated issues: reconciliations, penance, reparations, posturing, truth, responsibility, catharsis, healing, forgetting, denying, humiliation, forgiveness.

A sampling of actions apologized for conveys actions which are the subject of political demands for apology: genocide, holocaust, massacre, discrimination, torture, injustice, atrocity, and racism.

Recently, the U.S. House (unanimously) and the U.S. Secretary of State have described the actions of Islamic terrorists in targeting and killing Christians as “genocide. ” These actions constitute a form of the Politics Of Apology, but one used to exert political pressure without expectation of an actual apology.

I have personally engaged in the Politics Of Apology – and I admit this unapologetically – in targeting aggressive abortion activists right here in America. My cause? Nearly 60 million tiny, dead, murdered Americans, a number significantly higher than the approximately 5,000 persons lynched in all of U.S. history.

Last year I spoke publicly to the Mayor and City Council of San Antonio, Texas. Here is part of what I said:

When I go to church, to the Holy Sacrifice of the Mass, at the beginning we stand and we all say, I say out loud “I confess to almighty God and to you my brothers and sisters that I have greatly sinned.”  I tell God I am sorry and that I will try not to do these things again. We call this way of “saying sorry” to God a prayer, an Act Of Contrition. I would like to conclude with an Act Of Contrition for the City of San Antonio and for the sins of the killing here of thousands of innocent babies, the great majority of them Hispanic and African-American.

What follows is that Act of contrition, but with “America” substituted for “San Antonio.” I also add a mention of Racial Eugenic Targeted Abortion (RETA):

Oh God, we are heartily sorry for having offended Thee here in America. We detest all our country’s sins of abortion and sins of Racial Eugenic Targeted Abortion, because of Thy just punishments and we dread the loss of heaven and the pains of hell. But most of all because these sins of abortion and genocidal racism in America offend thee, our God. We firmly resolve, with the help of Thy grace, to sin no more, to abolish the sins of abortion and genocidal racism from our country, and to lead a life of virtue, with the help of Thy grace, to be with You and with our children, families, and friends in heaven, for ever. Amen. In the name of the Father and of the Son and of the Holy Spirit. Amen.