Trending Now
You are at:Home»Featured»‘Armenians, Whether Catholic or Orthodox, Love the Pope’
By ACN-USA News on June 6, 2016 Featured, Those in Need 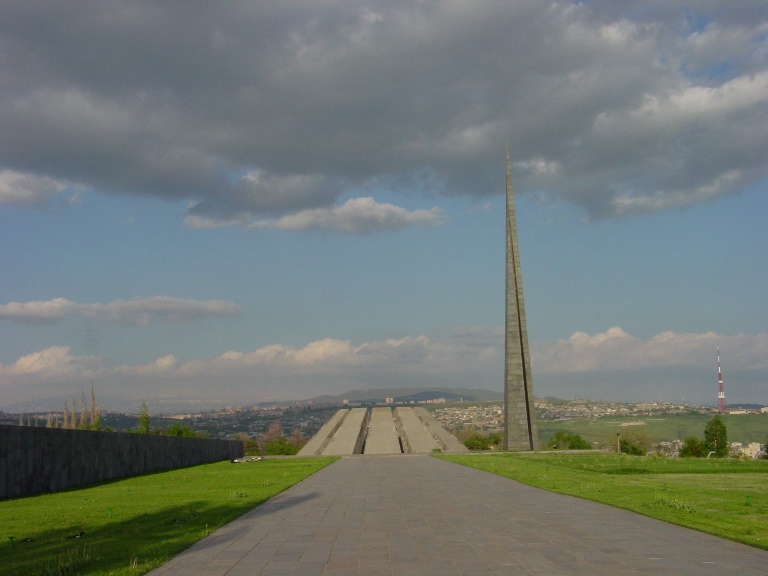 NEW YORK—Pope Francis’ upcoming visit to Armenia is boosting spirits and creating high expectations: “The Holy Father is coming to strengthen us Armenians in our faith. We Armenians, no matter whether Catholic or Orthodox, love him. After all, he recognized the genocide of our people. We will always remember him for that.”

Those were the words of Armenian Catholic Archbishop Raphael Minassian, who spoke with international Catholic charity Aid to the Church in Need about the papal visit to the Caucasus republic June 24-26.

The prelate said: “The Pope showed strong moral leadership when he called the genocide committed against our people 100 years ago by its name and recognized it as the first genocide of the 20th century. This is extremely important to us Armenians.

“For 100 years we have worked to have our suffering recognized, but without success. We only received empty promises from nations and politicians. The pope, however, is not a politician. He is the representative of Christ on earth, and he is concerned with truth and human rights.”

The archbishop stressed that Armenia is of great significance to Christianity worldwide. He said: “Armenia was the first country on earth to adopt Christianity. This was more than 1700 years ago. Our people continue to be influenced by the faith today.

“Over the centuries we have also given Christianity millions of martyrs. I always say: the Jewish people prepared the first coming of Christ. Through our martyrs, we Armenians are preparing the way for the second coming of Christ. We are bearing witness to Christ for the entire world.”

He said: “We have the same faith, celebrate the same sacraments and have the same liturgy. The only difference is in the recognition of the pope in Rome. But other than that, there are no differences. And in any case, the Armenians, no matter whether Orthodox or Catholic, feel they are one people and one Church.”

According to Archbishop Minassian, the situation of the Church in Armenia is completely different from that in other parts of Western Europe. Her explained: “There is no secularism here. The Armenians are a religious people. The people have faith. This is a fixed part of life. And our Church is alive, even though there are not many of us. But still we have many charitable projects for the poor, old and disabled.”

However, he added, “as a Church we only have limited funds. This makes us even more grateful to Aid to the Church in Need and its benefactors for their generous support. I would like to thank them expressly for this. But now I would like to ask them specifically to pray that the papal visit will be a success.”

Aid to the Church in Need has been supporting the Christians in Armenia for many years. Grants have in particular supported pastoral projects, such as the training of seminarians and priests, as well as summer classes for children and adolescents. The charity is now also providing the local Church with financial support for the preparation and execution of the papal visit.