Trending Now
You are at:Home»Featured»Christian Filmmaking: Let’s Be Honest
By Peter Mongeau on September 19, 2014 Featured, On TV and Movies 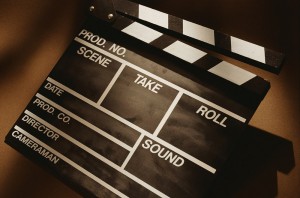 Several noteworthy commentaries on the lack of quality Christian filmmaking in recent years are beginning to pose an awkward question for those of us who are both trying to be faithful Catholics and film aficionados. With a few bright spots since Mel Gibson’s Passion of the Christ like The Lion, The Witch, and the Wardrobe and Son of God, authentic, story-driven full length features come sporadically at best. If they make it to the theater, the runs are short-lived. Why?

Are we in an increasingly secular culture, hostile to Christian themed films? Do we not have the marketing dollars comparable to other Hollywood projects? Are there anti-Catholics actively trying to sabotage Catholic filmmaking efforts? Perhaps there is an element of truth to any or all of those suggestions. If we are to truly answer the question with the eventual hope of remedying the problem, then we must be honest: Is it perhaps that our movies are just not that great?

Take the recent historical epic For Greater Glory with an A-list cast including Peter O’Toole, Andy Garcia and Oscar Isaac. Despite a massive production budget and no expense spared in marketing, the film flopped opening weekend. While many Catholics turned out to ‘support’ the film, the larger-than-life tale of the Cristeros barely registered a blip on the proverbial movie radar. We can recycle one of the suggestions from above to make ourselves feel better, but do we really feel better?

Or, we can look to the 18% lifetime score on Rotten Tomatoes and admit that despite the cast, amazing production values, and industry-standard promotions, the film lacked some of the basic elements that are so important to the craft of movie-making, the essential rudiment being story. 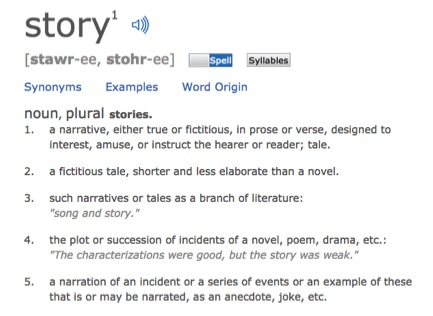 When looking back at the some of these titles that did well at the Box Office, we must ask ourselves: Were they successful because of their religiosity or because of the compelling manner in which these movies were crafted and presented?

Christ’s passion had been done. However, Mel Gibson’s Passion achieved because it crafted a story and delivered that story in a beautiful, action and tension-filled presentation. The Lion, The Witch and The Wardrobe, likewise, did not fall under the weight of its religious analogy, but rose above other movies because of the escalating tension, solid acting and special effects, as well as an accurate portrayal of an incredible story, which had captured the imagination of so many readers before the film arrived.

C.S. Lewis is a great author not because he is so very Christian. But Christians like him because he tells the story from a perspective we share and so the story becomes all the better—much like when someone from your own family tells a joke, the shared perspective makes it funnier to you than it would to an outsider.

Joking aside, this is what faith filmmakers must do if we are to ever capture the imagination of audiences who are simply starving for a good movie – tell a good story – instead of churning out flicks that Christian audiences feel must be supported because it means well and tries really hard. If we go that route, we will never put forth Academy Award winning material again nor gain modest success.

John Paul II’s letter to artists gives us the purpose of art (see it here). Catholic filmmakers must develop and perfect the craft – and do it better than the secularist – because that is what is needed. The world needs Catholic filmmakers now and in the future.