Trending Now
You are at:Home»Featured»Have Mercy on Walter White and Tony Soprano
By Andrew J. Vandiver on June 8, 2016 Featured, On Media, On TV and Movies 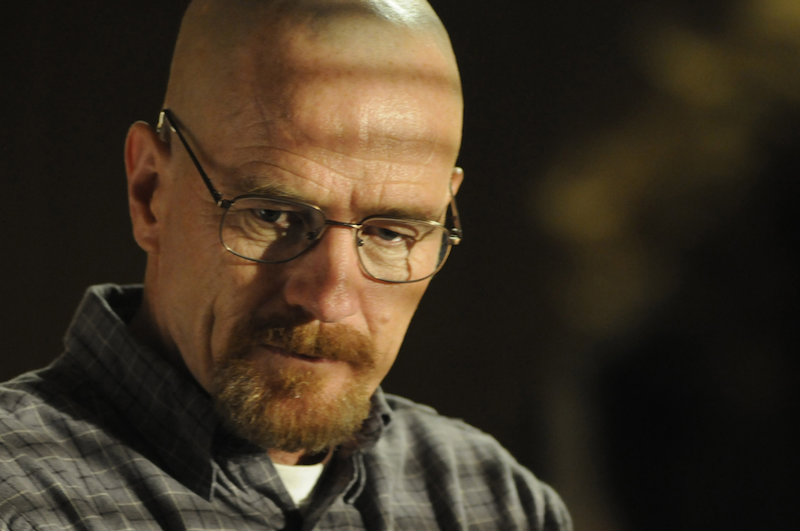 I recently read Pope Francis’ new book, The Name of God is Mercy. The book is based on an interview with a Vatican reporter and is presented in a Q & A format.   I was struck in particular by a chapter titled “Sinners Yes, Corrupt No.” In this chapter, Pope Francis discusses the difference between sin and corruption:

Corruption is the sin which, rather than being recognized as such and making us humble, is elevated to a system, it becomes a mental habit, a way of living. We no longer feel the need for forgiveness and mercy, but we justify ourselves and our behaviors…The corrupt man is the one who sins but does not repent, who sins and pretends to be Christian, and it is this double life that is scandalous.

The corrupt man does not know humility, he does not consider himself in need of help, he leads a double life…We must not accept the state of corruption as if it were just another sin, even though corruption is often identified with sin, in fact they are two distinct realities, albeit interconnected. Sin, especially if repeated, can lead to corruption, not quantitatively—in the sense that a certain number of sins makes a person corrupt—but rather qualitatively: habits are formed that limit one’s capacity to love and create a false sense of self-sufficiency. The corrupt man tires of asking for forgiveness and ends up believing that he doesn’t need to ask for it anymore. We don’t become corrupt people overnight, it is a series of sins [emphasis added].

The above section of the book immediately brought back memories of two of my favorite TV shows of all time; Breaking Bad and The Sopranos (warning: spoilers below).  The evolution of the two main characters from each show, Walter White and Tony Soprano, bring Pope Francis’ words to life on the television screen.

If you haven’t watched either show, I recommend checking them out (be warned, both shows contain graphic depictions of violence and sex, especially The Sopranos).  Corruption, as Pope Francis describes it, is at the core of both shows.

Tony Soprano and Walter White are similar in most respects. They are men who attempt to separate their roles as criminal masterminds from their lives as committed fathers and husbands. Both shows make clear that this is impossible due to the corrupting nature of the crimes that they commit. Unfortunately, neither man seems to be fully aware of how his actions destroy everything that he cares about.

Yet, there is never a sense that the men are beyond forgiveness.  Instead, it is suggested that their corruption has brought them to a point where they are beyond ever genuinely asking for it.  This is the danger that Pope Francis warns against.

I have to admit that the concept of sin has always been difficult for me to grasp. At times, I understood sin to simply be an act that made God angry. In my mind, making God angry was dangerous because he could use hell as a punishment. It was hard for me to reconcile this point of view with the idea of a merciful God. This dynamic brings to mind the old George Carlin routine in which he mocks the proposition that a loving God could send people to Hell.

Watching Walter White and Tony Soprano gave me a better understanding of the corrupting nature of sin. We are incapable of completely avoiding sin due to our fallen nature.

Fortunately, God forgives our failures when we humbly seek his mercy. The danger comes from forgetting our total dependence on God’s mercy. Over time, a pattern of conduct can lead to us rejecting God’s forgiveness based on a false sense of self-sufficiency.

The important thing to remember is that this is a choice that we make by ourselves.  As one modern theologian puts it, “Hell is simply one’s freely chosen path going on forever.”