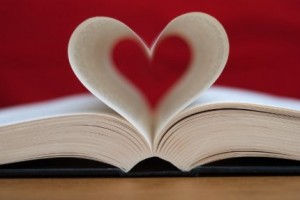 A single mom had an interview for a reality TV show in the UK. The channel was interested in hiring her until they found out she was pregnant. What goes through her mind? That she “has to” have an abortion to get the job.

She naively talked about her job opportunity and her decision to abort for her career to the yellow press and people are outraged. Why? Is it because she is eighteen weeks along? Would it be different if she were eight weeks along? After all, isn’t this the same old Pro-Choice argument that abortion allows us to free ourselves from children who get in the way of a career and fulfilling our dreams? Everything she said makes sense Pro-Choice-wise. But is is good? Is it Truth? Will it bring her joy?

Abortion always takes a life and hurts women, it’s not a matter of being past the first trimester. Are we able to speak the truth in love? This young woman has dignity despite her life choices and we should talk to her and about her with respect. We are not the ones to judge her actions.

Big breasts, nudity, reality TV as life goals, those are matters of personal taste, I suppose but what do we do to set higher standards for our girls? How are we challenging and changing this sex-consumer driven culture?