Trending Now
You are at:Home»Featured»In Malawi, Church Eyes Islamic Radicalization With Concern
By ACN-USA News on May 31, 2016 Featured, Those in Need 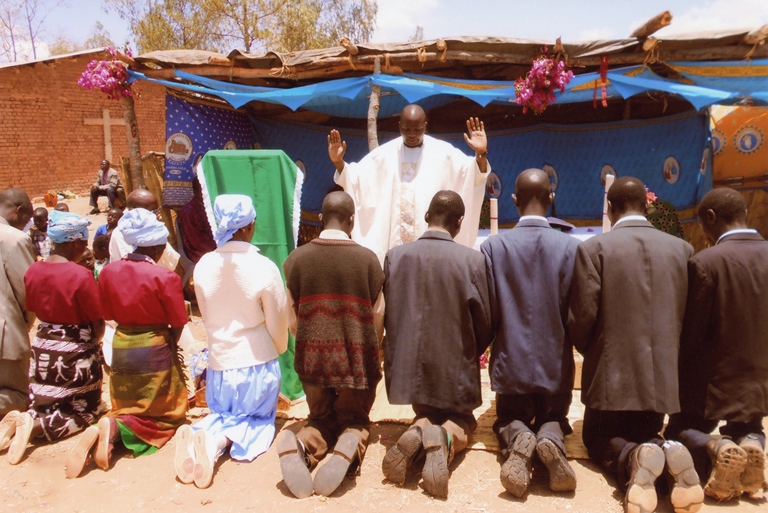 NEW YORK—A bishop from Malawi has expressed concern about the growing trend towards Islamization in his Mangochi Diocese, in the south of the country.

Speaking with international Catholic charity Aid to the Church in Need, Bishop Stima Monfort stressed that traditional Islam in Malawi has been moderate and that Christians and Muslims have been co-existing peacefully. A national Christian-Muslim committee has regularly tackled problems. But there are indications of foreign influences that are worrisome, the prelate said.

Muslim preachers are increasingly coming into the country from Sudan, proclaiming a more radical form Islam and these imams are not easily controlled by established Muslim leaders, who have labelled the newcomers as poorly trained.

The bishop said that these preachers were “dissatisfied” with traditional Islam and wanted to bring “true Islam” to Malawi. In the last few years, this has already led to attacks on Christians and moderate Muslims.

The bishop said that “anyone who has the necessary funds can build a mosque. And the person who built the mosque is also the one who controls the imam. Some villages have four mosques: a traditional one that has always been there, as well as other, newly-built ones.”

The situation is exacerbated by the fact that a growing number of young people are receiving scholarships to study in Sudan or Saudi Arabia, returning home radicalized.

The bishop added that “many Muslims have several wives, which increases the number of children and thus the proportion of Muslims in the population. These families often cannot provide that many children with regular schooling and can only send them to the Koranic schools.”

Muslim tolerance of polygamy is also a factor for the followers of traditional African religions who are considering conversion to either Islam or Christianity. While the Catholic Church rejects polygamy, the practice is accepted in Islam.

The bishop also said that Muslim men being urged to marry Christian girls—“because even when the wife does not convert to Islam, the children would automatically be Muslim.”

As to the Church’s response, the bishop said: “We encourage priests to be close to the people and, as Pope Francis says, to leave the sacristy. For many faithful converting to Islam is very tempting—especially when the only school in the area is a Muslim institution. They need help and encouragement.”

Malawi’s population is 80 percent Christian, with Muslims accounting for only 13 per cent of the population. However, in the Mangochi Diocese there are easily as many Muslims as there are Christians.