Trending Now
You are at:Home»Columnists»Murder, USA: Is It Really As Bad As We Think?
By E. L. Core on July 16, 2016 Columnists, Featured, Government & Politics, Law & Justice 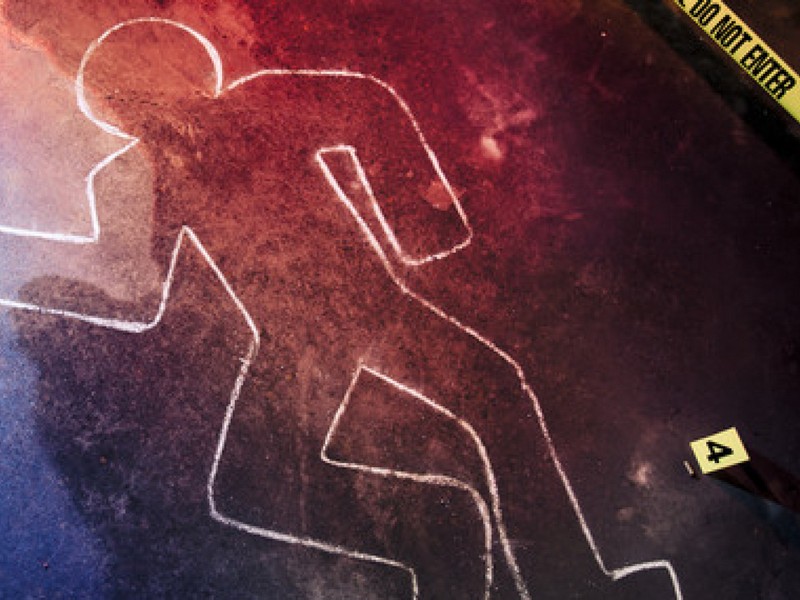 Yes, murder is bad. But is the murder rate as bad as we think it is?

This statement is making the rounds on social media:

“Honestly the saddest part about everything is we have soldiers of all races dying for us overseas and we’re killing each other at home.”

Here, from the US Disaster Center at Quandl, a Toronto-based Data Platform, is a graph of US Crime Rates per 100,000 Persons, based on FBI data:

Why does it seem to so many of us, then, that murder and mayhem are out of control now, though they are, in fact, more under control than they were even two or three decades ago? I don’t have the answers, but I do have some suspicions.

Modern technology, including 24/7/365 news from every corner of the world, has brought reports of crime into our homes in high-definition video. Before round-the-clock news channels, local crime remained largely local stories in the newspapers. (This is a consequence of Core’s Law of New Media: “There Is No Such Thing As Local News Anymore: In the Internet Age, anything anybody has said anywhere, anytime, can sooner or later become known everywhere else.”)

Moreover, young people all over the country communicate with one another easily via social media, but they have no memory of past crime rates with which to compare what’s happening nowadays. And the mainstream media are more than happy to let them live in the present, without providing any historical context.

For that, one must resort to blogs such as this one.