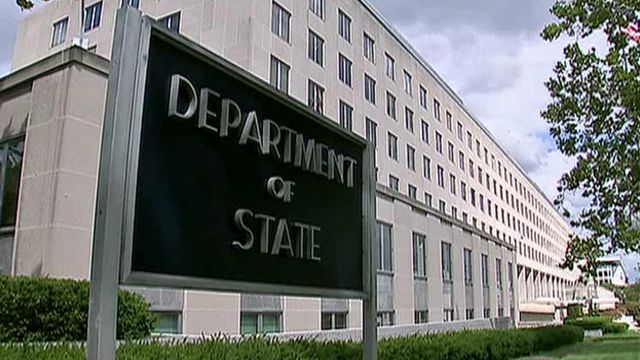 The Obama State Department is putting enormous pressure on traditional countries to regularize, promote, and protect what many consider to be disordered, even psychotic behavior, specifically related to those who think they are the wrong sex.

The Global Equity Fund, founded in 2011 by the US State Department, is inviting applications for groups that want to promote transgenderism is foreign countries. The grants are aimed in part at legal groups to force governments to recognize the transgender ideology, that is, the ideas aimed at normalizing transgendered behavior.

The grant objectives include calls to reform judicial systems that may reject transgenderism and also encourages the formation of legal groups that will sue governments and also try to entice “regional and international human rights mechanisms” to intervene.

The Global Equity Fund also hopes to force governments to pay for sex change operations, whereby healthy organs — breasts and penises — are amputated so that the “patient” will feel more like the opposite sex. The Fund hopes to get foreign government to force medical schools to “depatholigize gender diversity and transgender identity.” What this means practically is making sure medical students accept the transgender ideology and call men “she” if they wish it.

The United States government has made radical social policy the central part of its foreign policy during the Obama administration. As US Ambassador Samantha Power said recently regarding US promotion of LGBT rights: “We’re getting this issue into the DNA of the United Nations.”

Last year the US punished Uganda for having “discriminatory” laws on gays by cancelling a joint military training exercise even though Uganda is an important ally of America in combating terrorism in that part of the world.

According to the New York Times, “Since 2012, United States officials said, the American government has spent more than $41 million specifically to promote gay rights globally, along with a portion of $700 million earmarked for marginalized groups to support gay communities and causes. More than half of the $700 million, and $6.6 million of the $41 million, was spent on sub-Saharan Africa — just one indication of the continent’s importance to the new policy.”

The African Bishops have also complained. Three years ago at the Synod of African Bishops there were many complaints about what they call “cultural imperialism.” In his talk to the UN last September, Pope Francis condemned what he called “ideological colonization”, a direct reference to efforts of the UN, US and EU to spread radical social policy.