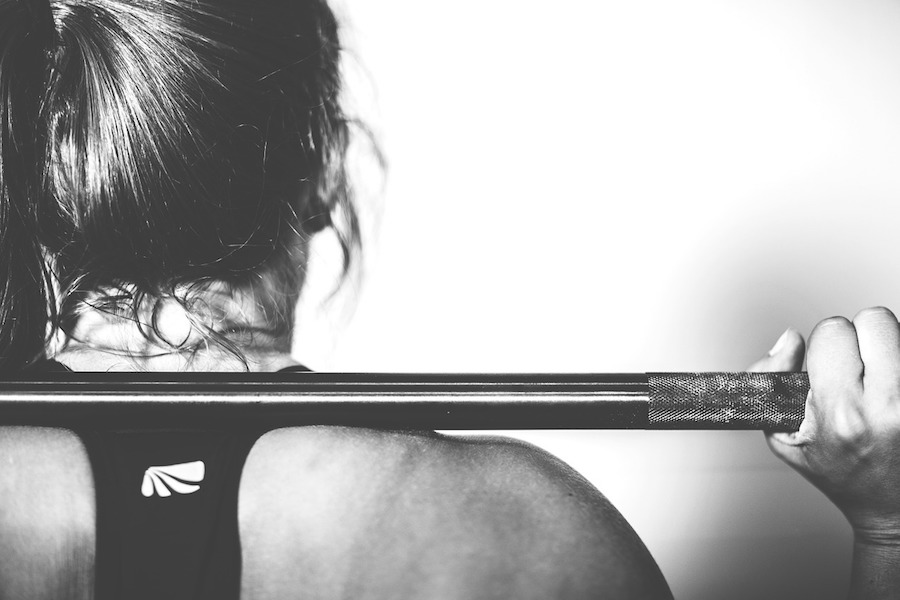 All of my daughters are athletes. It isn’t always easy when my daughter’s varsity basketball team plays after the boys, and the once full gym empties as the girls start their game. It is heart breaking, but they understand. Women are by nature not as athletic as men and so, for many, not as exciting to watch.

But sport is still important for young women everywhere. My girls continue to learn valuable life lessons from pushing themselves physically and working together with other girls toward a common goal.

A headline I read recently may signal the end of women’s sports. The Olympic Committee has changed the rules on transgender athletes. Previously, an athlete had to undergo sex reassignment surgery to participate in the games. I suppose the rule was there to ensure an athlete’s commitment to their chosen “gender.”

Now men only need to declare themselves a female, have low testosterone levels for one year and they can compete as a woman. The new guidelines read:

2.   Those who transition from male to female are eligible to compete in the female category under the following conditions:
2.1.  The athlete has declared that her gender identity is female. The declaration cannot be changed, for sporting purposes, for a minimum of four years.
2.2.  The athlete must demonstrate that her total testosterone level in serum has been below 10 nmol/L for at least 12 months prior to her first competition (with the requirement for any longer period to be based on a confidential case-by-case evaluation, considering whether or not 12 months is a sufficient length of time to minimize any advantage in women’s competition).
2.3.  The athlete’s total testosterone level in serum must remain below 10 nmol/L throughout the period of desired eligibility to compete in the female category.

This means that a male at 10 nmol/L is still in the range considered normal and is at a level at least four times greater than any female. I took screen shots of 10nmol/L and a normal level for a female and put them together. Note that 10 nmol/L is in the range considered low, but still not in the red range of “testosterone substitution recommended.”

I am not a doctor and thought maybe this was just a numbers things until I found this comment by a male-to-female transgender person who still was able to father children at 10 nmol/L:

What I do note is that the these ‘female’ competitors must have a testosterone level of no higher than 10nmol/l. I changed sex/gender from male to female, I underwent sex reassignment surgery, and prior to hormone treatment my baseline testosterone level was 10.6 nmol/l. Although it could be argued that was quite low, i fathered two children. Once i started hormone therapy my testosterone level fell to less than 0.1 nmol/l which seems to quite normal for a male to female transsexual. This level has been maintained for the last 13 years, even after reassignment surgery, except when a trial was made to increase my testosterone to a level more akin to natural female i.e. 2-3 nmol/l. I took minimum levels of testsoterone for 4 months and my testosterone shot up to 5.5 nmol/l. This resulted in both a resurgance of facial and body hair. This trial was ended as I hated the return of hair which had negated efforts to remove the beard. Therefore if a transgender “female” has a testosterone level of 9.9 nmol/l, what hope has a natural female with 2-3 nmol/l or a post op male to female with levels of 0.1 nmol/l of competing?

Now take into account that one year at 10nmol/L could not possibly negate a lifetime of the physical advantages testosterone gives: height, muscle mass, bone density.

Natural women do not have a chance.

In my gut, I sense that male-to-female transgenderism and the misguided immunity that society is offering to any male who says he feels like a woman, is simply a stealth form of misogyny. Now it isn’t just our bathrooms, and locker rooms, but our sports as well. Elite levels even.

For years, the feminists have been waging a losing battle against the transgender train. They are being brow-beaten by political correctness. A tactic they employed that is now being used on them.

Frankly, I could not care less whose fault it is or who started it. The losers in this insane gender game are real, everyday women. Female athletes who have worked their whole lives to compete in the sport they love, and our daughters and granddaughters who now have to watch their female heroes compete against men in the Olympics. I imagine they will hang up their cleats, put away their gear, and say, “Why bother?”