Trending Now
You are at:Home»Featured»Parental Rights on the Line: VidAngel Being Sued by Disney
By Catholic Lane Editor on September 26, 2016 Featured, On Media, On TV and Movies, Parenting, Tips, Tools, Tech 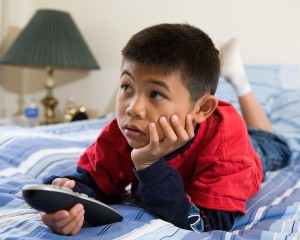 VidAngel is the market-leading entertainment platform empowering users to filter language, nudity, violence, and other content from movies and TV shows. It continues to earn a surge of grassroots support as the company prepares for its preliminary injunction hearing in late October.

Disney—along with Warner Bros, 20th Century Fox, and Lucasfilm—has taken legal action to prevent VidAngel from providing families the ability to filter content on modern devices in their homes as explicitly authorized under the 2005 Family Movie Act. Sony, Universal, and MGM chose not to join the lawsuit.

Nearly two dozen leaders of well-known non-profit organizations, led by The Parents Television Council, have publicly expressed their support for and solidarity with the Utah-based startup company. Last week, as VidAngel filed its opposition to the preliminary injunction, many submitted declarations to the court, detailing how the service is clearly in the public interest. Additionally, nearly 30,000 donors from around the nation have now contributed to the company’s growing legal defense fund.

VidAngel offers a service that is critically important. Our community, which represents thousands of families, cares deeply about being able to make thoughtful decisions about the entertainment they consume in the home. By empowering our families to filter language, sex, profanity, blasphemy, and other content they object to, VidAngel and other filtering services open up a whole new world of possibility. A world in which we can share important movies and programs that teach valuable lessons, but in a way that is safe for our kids. As I stand with VidAngel as a valuable resource to have, movie filtering is absolutely in the public interest, and can be a vital option to our community.

The studios that are suing VidAngel must believe that if a standard is good, then a double-standard is twice as good. When Hollywood believes content should be altered or filtered, they eagerly step in and do it themselves. About a decade ago, NBC secured the broadcast rights to the beloved children’s animated series VeggieTales; but when the network aired the program, they removed references to God—despite the program being created by Christian producers who hoped to share Christian values.

And when the television program Duck Dynasty was among the most-watched programs every week, “bleeps” were edited into the programming to suggest harsh profanity was being used, even when no actual profanity was in fact being used. The network wanted to create the false impression in order to bring more “edginess” to the show, despite the fact that the show was so popular precisely because it was squeaky-clean.

And on every program on every network, promotional materials are placed above or below the program during its broadcast.

The “altering” of the producer’s “work” occurs all hours of every day on every network. The notion that Hollywood must vigorously prevent content filtering or editing for the sake of the creative community doesn’t pass the laugh-test.

VidAngel is the only service that allows consumers to filter out offensive content while streaming the remaining content to their personal viewing devices, wherever they happen to be. VidAngel is clearly operating within both the spirit and the letter of the Family Movie Act.

VidAngel allows each parent and each family to consume entertainment content precisely in accord with their unique standards. If the Hollywood studios convince the Court to impede or interfere with VidAngel’s legitimate and lawful business, American families will be deprived of the very right granted to them by Congress in the Family Movie Act.

The following pro-family leaders have all submitted declarations to the court on behalf of VidAngel:

The Values Audience is a segment of the U.S. population—52 million adults representing 37% of the entertainment market—whose faith is extremely important to them and is part of their daily lives. 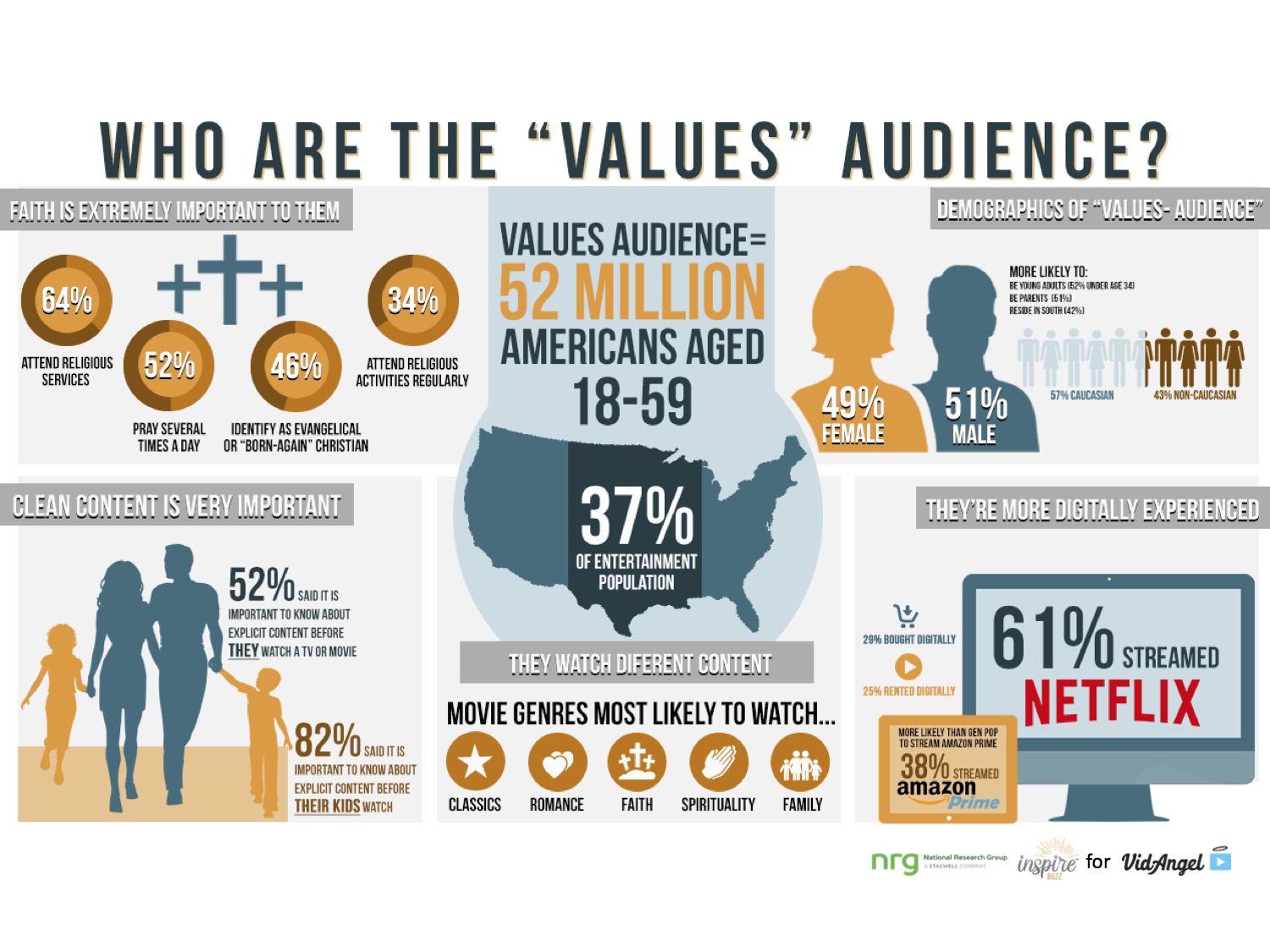 The next step in the Disney v. VidAngel case is a preliminary injunction hearing to be argued in the Central District of California federal court on October 31, 2016. To view the legal defense fund, click here.