Trending Now
You are at:Home»Featured»“Pigasus” for President: Chicago 1968 Speaks to 2016
By Dr. Earl Tilford on April 14, 2016 Featured, Government & Politics 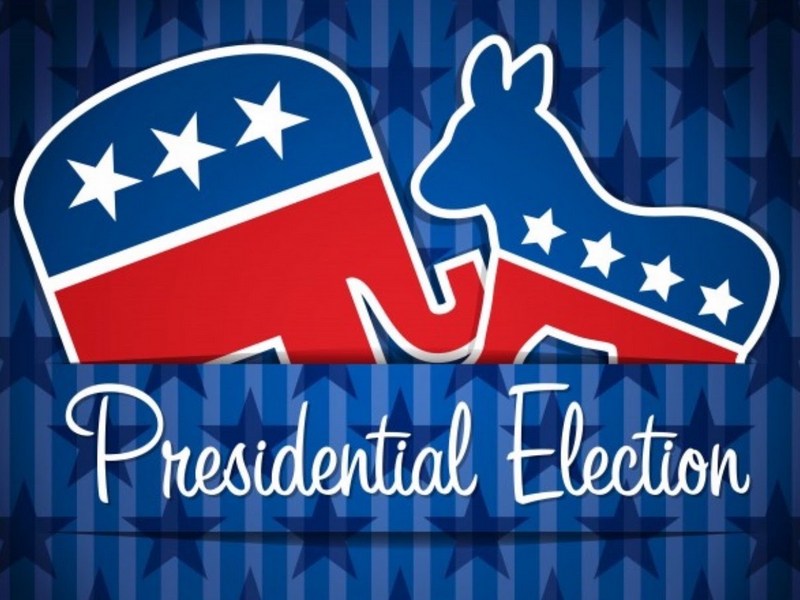 “The mob is the mother of tyrants.” – Diogenes of Sinope

In late August 1968, two months after an assassin killed presidential candidate Senator Robert Kennedy and shortly after Republicans nominated Richard Nixon for president, the Democrats gathered in Chicago to pick their candidate.

The Democratic Party “establishment” supported Vice President Hubert Humphrey, who was opposed by antiwar contenders Senator Eugene McCarthy and Senator George McGovern. The culminating point occurred on August 28 when delegates debated two rival Vietnam policy planks. The Johnson administration supported the continued, if also limited, bombing of North Vietnam. The opposing “dove plank” called for suspending the bombing of North Vietnam and vigorous negotiations. A raucous three-hour debate, punctuated with shouts of “stop the war” and the New York delegation singing “We Shall Overcome,” ended when the convention voted 1,567 to 1,041 to support the Johnson administration’s plank.

Several months earlier, leaders of Students for a Democratic Society, the anarchic Yippies, Black Panthers, and the “Old Left’” War Resisters League met to organize massive antiwar protests during the Chicago convention. Subsequently, while delegates debated, an estimated 10,000 protestors, half of them from out of town, gathered at nearby Grant Park. Television split coverage between the convention and the mob. While speakers inside denounced President Johnson’s Vietnam policies, Yippies outside nominated a pig named “Pigasus” for president. When three young men attempted to haul down an American flag flying over Grant Park’s band shell, blue-helmeted police rushed to stop them but were opposed by demonstrators. When an officer tossed a tear-gas canister, a protestor picked it up and heaved it back.

Millions of TV viewers watched as demonstrators faced off against platoons of club-wielding police. Throughout the night and into the early morning, the melee moved between Grant Park, the International Amphitheater Convention Center, and the Democratic Party headquarters in the Conrad Hilton Hotel. Television kept both the delegates and demonstrators informed. After McGovern supporter Senator Abraham Ribicoff of Connecticut declared, “With George McGovern as president we wouldn’t have Gestapo tactics in the streets of Chicago,” the camera caught Mayor Daley shouting obscenities at Ribicoff.

Intermittent violence continued throughout the week, resulting in 668 arrests. Although no one was killed, over 100 demonstrators and bystanders were treated at hospitals. Local physicians treated hundreds more. Police reported 192 officers treated for injuries. Perhaps the most seriously injured victims were Hubert Humphrey and the Democratic Party.

Trump’s Republican opponents need to consider that if Trump wins the nomination the surest way for Republican’s to lose the general election is to stay home come November. Both Trump and the Republican Party will lose if Republicans stay home.

On the other hand, MoveOn.org should remember that for all its “sound and fury” America’s Les Enrages of 1968 and 1972 contributed substantially to Richard Nixon’s election and reelection. History shows that the far left’s antics can easily backfire and work on behalf of Republicans.

In 1968, the antics of the far left fractured the Democratic Party so that it lost five of the next eight presidential elections. While Donald Trump’s bombastic remarks turn off many Americans, they also attract a significant number, though he has stumbled in recent primaries. Both parties should consider the possible emergence of a 21st century “silent majority” that won for Nixon and years later, Ronald Reagan.