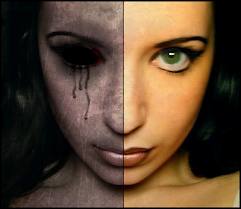 Never can fast be the same as slow,
Nor is an ebb tide at all like flow.
Though both of these pairs come from ….motion,
Although each might share common ocean.

Freedom likewise has opposing poles,
One dreadful with bergs and many shoals.
Liberty, though, is hopeful and clear,
And, under God, gives our souls good cheer.

Some freedoms unleashed can accursed be,
As when levies broken admit the sea;
Saltwater, brine, kill what we grow,
Katrina unchecked brought death and woe.

The boundless freedoms can jail bars become,
Like radio audio through background hum,
Melodies or conversations caged by din,
Like someone lovely trapped in whisky and gin.