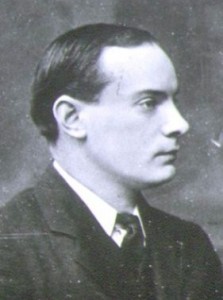 Rebelling led by Patrick Pearse,
No more to smell the tyrant’s breath,
Though fighting went from bad to worse,
Men steeled their hearts to dreadful death.

None would back down, nor turn to run.
From such “suicide,” none did quail.
Outgunned some thirty-three to one,
All got killed or confined in jail.

Some priests were there to pray and bless,
These rogues whom London shot or hung;
Whose spirits bold would soon fluoresce,
And here below seem always young.

Battling by means that look so frail,
Senseless to mortal minds can seem.
But it broadcast an Irish tale,
Far better than base Britain’s theme.

Then would the haughty English send,
The low and sordid Black and Tan.
Still did the British empire end –
Victory via the hopeless plan.