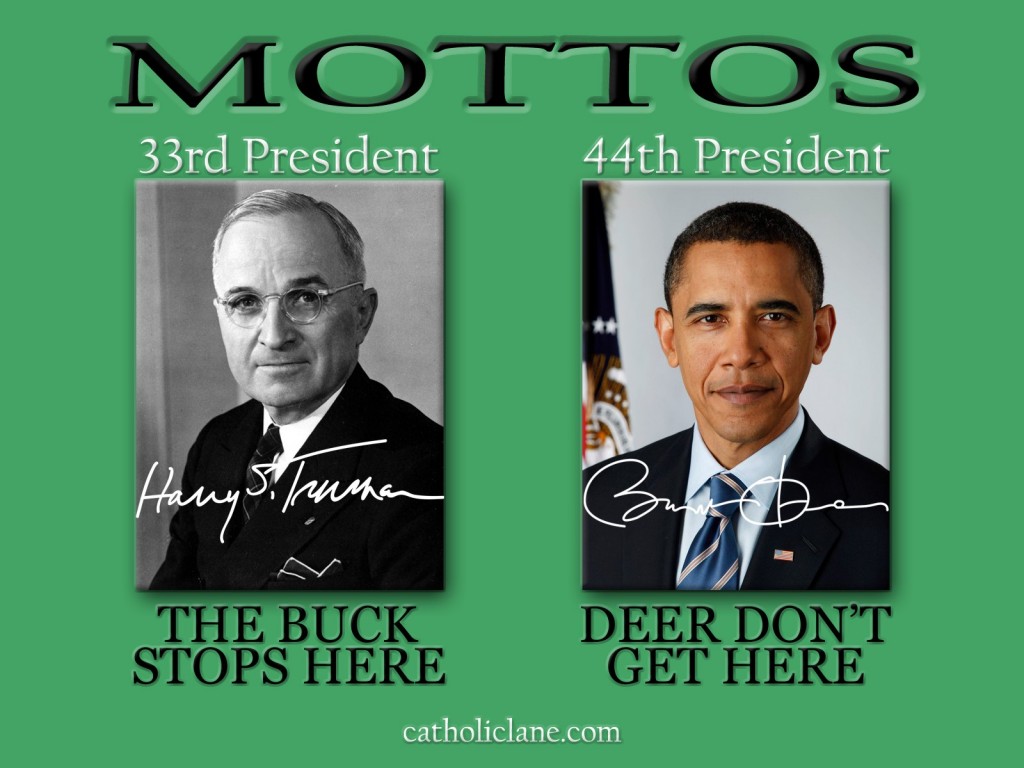 Thanks to Best of the Web Today for this useful list:

And we could add an alphabet soup of federal agencies to that list, starting with IRS and NSA.

P.S. Even the Washington Post’s yellow-dog Democrat Dana Milbanks is picking up on this:

Question: What did Obama know and when did he know it?

Answer: Not much, and about a minute ago.