Trending Now
You are at:Home»Featured»Scandal Advice from the Master
By Tom Purcell on May 22, 2013 Featured, Government & Politics, Humor 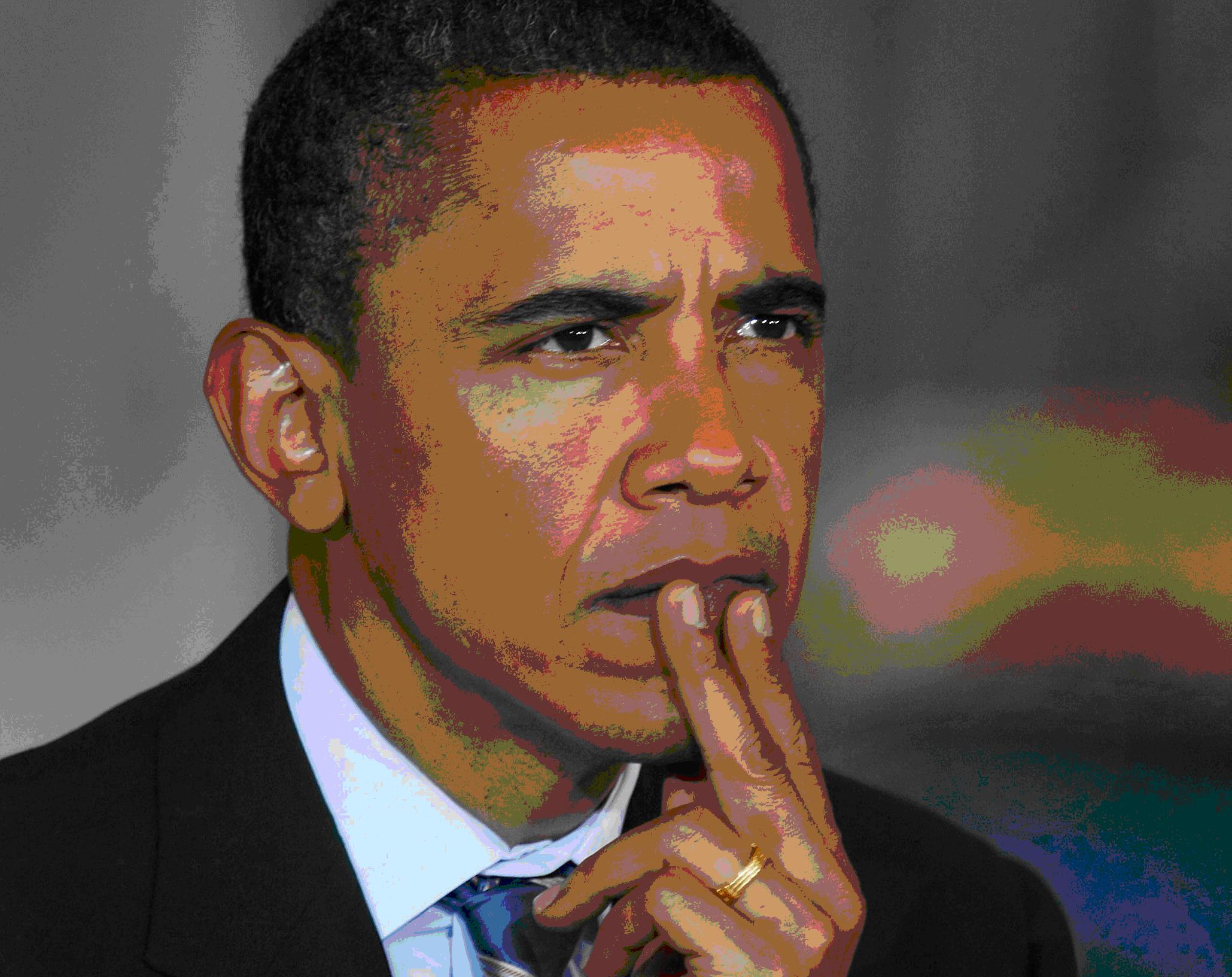 Bill Clinton, wearing a white toga and a crown of gold, sat in a garden while attractive women fed him grapes. President Obama, having just suffered the most devastating week of his presidency, sat nearby, seeking advice in the art of telling whoppers. Using the Socratic method of teaching, Clinton began to tutor his new student.

Obama: Teacher! My woe is great.

Clinton: Tell me, my pupil.

Obama: It is true you told many exaggerations and frequently stepped well beyond the bounds of truth, yet your approval ratings prospered. This had been the case with me, too — until last week. Suddenly, many are second-guessing my words — even my friends in the media are turning on me!

Clinton: Well, it is not conceivable that you just learned about the IRS scandal by hearing about it on the news. I laughed out loud when I heard that one.

Obama: Teacher, you are the undisputed master of political rhetoric. You have engaged in activities that would have ruined lesser men, yet you are still loved by many. You must help me master such rhetoric or I may be in trouble.

Clinton: My student, I have been waiting for you to come to me. I will now share with you what I have shared with no other human being about the art of politics.

Clinton: I pose to you this question, student: What is the nature of truth?

Obama: I’m a brass-knuckle Chicago politician, teacher. How would I know?

Clinton: Excellent, my pupil. For the truth is the first thing one must abandon to be effective in politics.

Clinton: I ask you, student: If a man were convicted of a crime he did not commit, would he not proclaim his innocence with great vigor?

Obama: Yes, teacher, he would do so to pronounce the truth, and in so doing, he would make a convincing case.

Clinton: Yes, and for a man, then, to be persuasive in political rhetoric, he must speak with the same vigor as a truthful man.

Obama: But what if that man is not telling the truth?

Clinton: This is why a man must abandon the truth, student, so that he doesn’t know when he isn’t telling it.

Obama: You are good, teacher! But where I really need help is getting people to believe my words again. I tried to feign anger over the IRS scandal — I tried to show outrage — but people find it hard to believe a couple of low-level agents took it upon themselves to harass some 500 conservative groups. I tried to tell reporters that I did call the Benghazi incident a terrorist attack from the beginning, but they’re certainly not buying that. What am I doing wrong?

Clinton: Your words and storylines are not consistent, my pupil. Keep the stories simple, and do not keep adding elements to them. Consistency is thus: If a man never tells the truth, how can other men determine when he is lying?

Obama: Excellent, teacher! But I worry. Now that AP reporters are aware my administration was snooping on them, many in the press are coming after me. Right or wrong, a new storyline is forming about me: that my administration used the might of the IRS to attack conservative opponents and help win the election. That we put politics above all regarding Benghazi and misled the American people, also to win the election. That my people and I really are hardened Chicago politicians who abuse our power to squash any opposition. My credibility is at stake. How can I return to the level where, when I spin the yarn, my words are effective and persuasive and nobody mocks my exaggerations?

Clinton: You do so the same way I did.