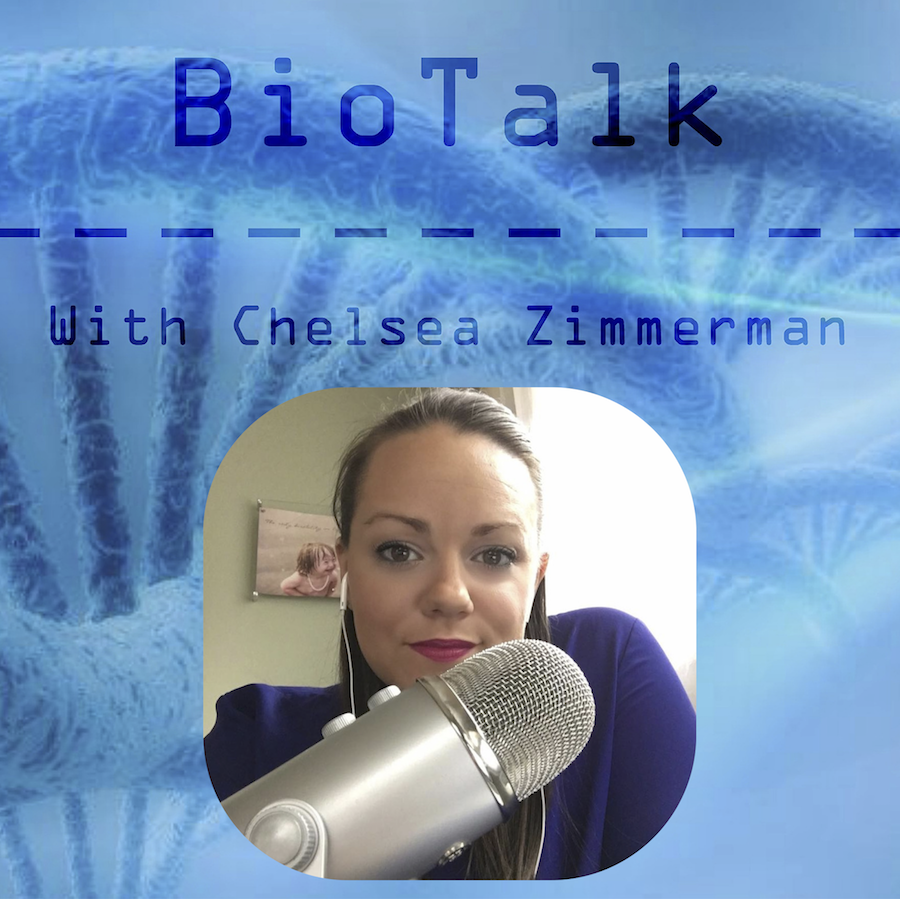 Scientists love to give themselves “ethical guidelines” — only to “reevaluate” and revise those guidelines when they are no longer convenient.

A perfect recent example of this came this May when scientists in two separate studies reported keeping embryos alive, healthy and developing for 12-13 days. In both studies the embryos grew autonomously and began processes that lead to organ development.

This was significant because for decades international policy has limited embryo research to the first two weeks of development. Scientists have touted this as an “effective” restriction, but until now there had never been reports of anyone cultivating in vitro human embryos past seven to nine days.

Now, big surprise, many scientists are calling for an extension of the 14-day rule.

The authors hope that the updated guidelines will allay various ethical concerns, and avoid the need for strict government regulations that could impede the progress of science.

And here is the money quote from Charles Murry, a member of the committee that updated the guidelines, and a bioengineer at the University of Washington in Seattle (my emphasis):

“Self-regulation is the best form of regulation,”…“The biomedical community is best poised to strike the balance between rapid progress and safe, ethical research practice.”

The sad thing is, even when governments do decide to form policy regulating research, it’s often only the scientists they want to hear from.

In the latest episode of BioTalk, I spoke with Dr. David Prentice of the Lozier Institute. We discussed this arbitrary “14-day rule” in greater detail, as well as the need for more than just scientists to be involved in public policy discussions regarding human-embryo experimentation.

(If either embed does not work click for direct links to: video, audio)

The conversation has become too quiet

Yes, when forming policy, it is important to hear from “the experts”, but you also need to hear from everyone else who might be a stakeholder. And when we start talking about human genetics and the future of the human race we’re all stakeholders — and we should not neglect or be afraid to speak up.

Cloning and embryo experimentation may not be major news these days, but that doesn’t mean it’s not being done.

Unfortunately, the conversation has become too quiet lately, especially among pro-lifers.

10 years ago the “great stem cell debate” was raging, now all pro-life news and information I see is almost exclusively about abortion and euthanasia. Rarely do I see anything about cloning come across my feeds, and when I do it’s often accompanied by outdated arguments about embryonic vs. adult stem cells, etc…

I want to again remind you of something Zachery Gappa said last year in an article encouraging pro-lifers to take some time to learn more about bioethics:

Pro-lifers will lose the next stage of this argument unless they become more informed. The graphic abortions we have known over the past few decades will soon be largely a thing of the past, but we may be killing more unborn children than ever before.

As Dr. Prentice pointed out, “We always talk about the horrific loss of life in abortion in the U.S. since 1973, and we’re up to somewhere around 55 million young lives lost. I think we’re probably in that same neighborhood with human embryo research and the destruction of those human lives.”

And this research is roughly 10 years younger than legalized abortion.

The Brave New World may soon be upon us, whether we like it or not, but let’s not just sit back and watch it advance.