The UK has officially approved the creation of embryos with three genetic parents, and babies created with this technique are likely to be born within the next year.

Many experts are concerned about the safety of the technique. They think the invasive, cloning-like procedure is sure to cause birth defects. Even a well-known pro-ESC, pro-cloning scientist urged the UK not to move forward.

The reality is that any baby not developing normally will be aborted, and we will likely never hear about the “failures” of this radical experimentation. Horrifying.

Others are rightly concerned that this will open the door to more invasive and extensive engineering. It is not out of the realm of possibility, especially since the UK just changed the definition of “genetic modification” to allow this technique to bypass current laws against germ-line genetic modifications in humans. Future linguistic gymnastics surrounding human genetic engineering is probable. Horrifying.

But what I find even more horrifying is the silence. Silence from Catholics, pro-lifers, and the general public. I find it deafening.

In August, I wrote a piece posted to LifeNews warning pro-lifers to be careful where they send their donations for the Ice Bucket Challenge. It pointed out how money given to the ALS Association may, I emphasize may, end up funding one study that used stem cells from an aborted fetus. Close to 50,000 shares.

I recently wrote a post for LifeNews on four things people can do to stop the certain creation of genetically-modified kids with the three-parent technique: 257 shares.

A couple of petitions about the possible release of genetically-modified mosquitoes in Florida to curb the spread of Dengue fever got about 160,000 signatures.

But recent petition to the FDA, urging the regulator to prohibit the genetic engineering of human beings, that should have gotten millions of signatures only got 250.

Another world-wide petition to the UK House of Lords that should have gotten millions of signatures failed to reach their 100,000 signature goal.

On a more personal level, every five seconds I see a post in my Facebook feed about how genetically-modified food is bad for you, and yet when I post (repeatedly) about the three-parent embryo: crickets. I get on average 3 likes for any article about the genetic engineering of human beings.

But I post this picture, with the comment “#catholic problems,” and all my hundreds of friends, Catholic and non-Catholic alike, go crazy for it. 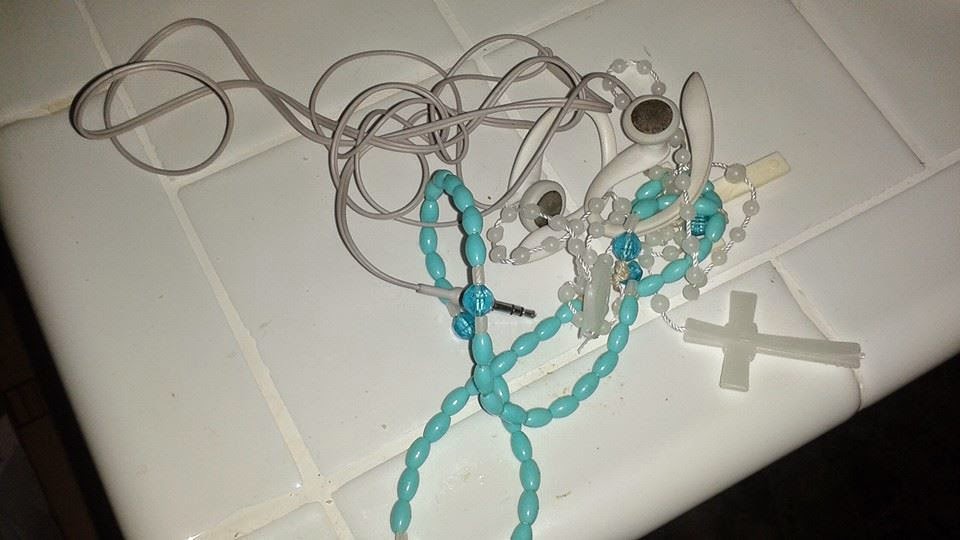 Even more infuriating is that fact that, at the very same time that the UK approves the genetic engineering of the next generation (and the next, and the next), Hershey’s has been so hounded by food purists on social media that the confectioner has given into the pressure to remove any ingredients that come from genetically-modified organisms.

Great. We will be eating GMO-free chocolate (reading about the spread of Dengue fever) while we blissfully ignore the creation of genetically-modified kids.

There are probably a million reasons why there is this crazy disconnect from what could be one of the greatest turning points in human history. None of them matter. There is no excuse. We should be producing a deafening roar that eclipses that showered on Hershey’s. Instead there are crickets.

We should be ashamed, but we aren’t. When the FDA decides to revisit the three-parent technique so that it can be used as a new fertility technique, we will turn our backs again and stay silent. By that time probably half of the U.S. will have laws requiring that GMO foods be labeled.

At that point, I would say we deserve the Brave New World we are going to get.

This article is courtesy of Creative Minority Report.