Trending Now
You are at:Home»Featured»Superman v. Batman: What Might Have Been
By Andrew J. Vandiver on April 7, 2016 Featured, On TV and Movies 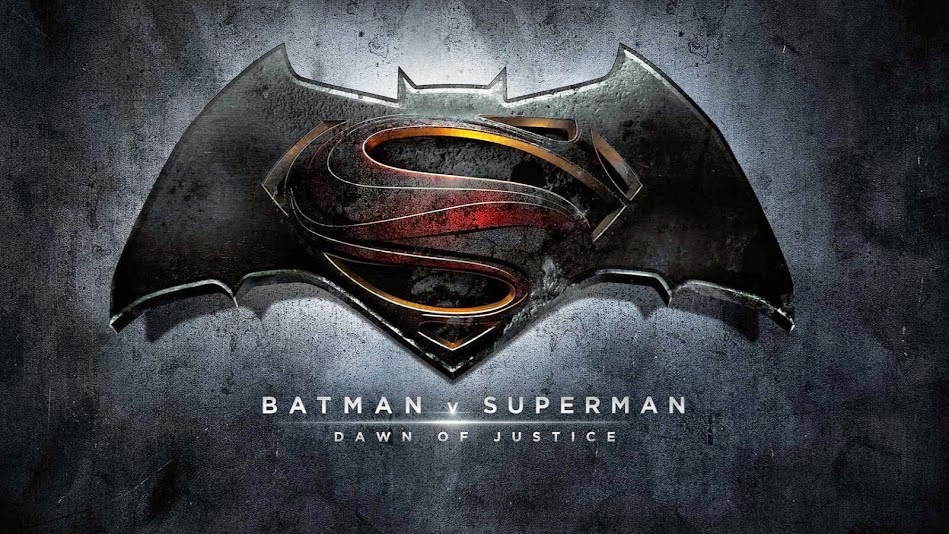 While the consensus is that Superman v. Batman was a major disappointment, my feelings are more mixed. Was it a terrible movie or simply a failure to live up to expectations? The movie was entertaining in many respects. It was visually stunning. It provided us with one of the best depictions of Batman/Bruce Wayne to date. If you can put aside the hype, it really wasn’t that bad.

Therein lies the problem. Superhero movies are a dime a dozen these days. It isn’t enough to simply throw some special effects on the big screen and expect people to be impressed. This is especially true when you are bringing together the two most iconic superheroes of all time. To do these icons justice, the movie needed a compelling story on par with critically acclaimed superhero films such as Captain America: The Winter Soldier or The Dark Knight.

Unfortunately, the filmmakers were so focused on trying set up the next big screen installments of the DC Cinematic Universe that they failed to tell a good story about Batman and Superman. The films biggest problem was that the main characters’ motivations were underdeveloped. Their clash felt completely forced by the time that it finally arrived two hours into the movie.

Batman v. Superman could have been so much more, especially given the rich source material that filmmakers had to draw from in developing the story. Take Frank Miller’s graphic novel, The Dark Knight Returns, for example. While I wasn’t a huge fan of The Dark Knight Returns, it’s undoubtedly a classic given the influence it had on the superhero genre. At a minimum, it succeeded in setting up the most well-known battle between Batman and Superman. It was a battle of differing philosophies. Superman was an idealist aligned with the government while Batman was a realist acting outside of the law. As one article put it:

Though Miller’s DKR isn’t the only comic book story that pits the two heroes against each other (it’s not even official canon), it boasts their most iconic fight. And it sets up the very real idea that two good men, perhaps the very best men, can have vastly different views of what a good world looks like.

It is not as if director, Zack Snyder, wasn’t aware of this story. He modeled many of the scenes in Batman v. Superman off of the graphic novel. Unfortunately, the similarities ended with the visuals.

There is a tiny sliver of hope for the future of the franchise. Tucked within one of the many dream sequences, was a vision of dystopian future in which Superman is apparently a villain. This is clearly a nod to the plot of Injustice: Gods Among Us. This story imagines a world in which Superman, now unwilling to let crime go unpunished, takes on an increasingly totalitarian persona. In opposition, Batman sees that a world without crime could easily become a world without freedom. This is the central conflict that sets the two heroes against one another.

If the filmmakers invest sufficient time into developing the characters, such a storyline could help the DC Cinematic Universe bounce back.  In an age of terrorism, we constantly have to question the appropriate balance between security and freedom. Unlike the muddled mess of Batman v. Superman, audiences would be able to relate to this theme.

So perhaps Batman v. Superman was just Round 1 in a larger, and hopefully more substantive, conflict between the Dark Knight and the Son of Krypton. We can only hope.