Trending Now
You are at:Home»Featured»Syria: More Than One Million Children Sign Appeal for Peace
By ACN-USA News on October 7, 2016 Featured, Those in Need 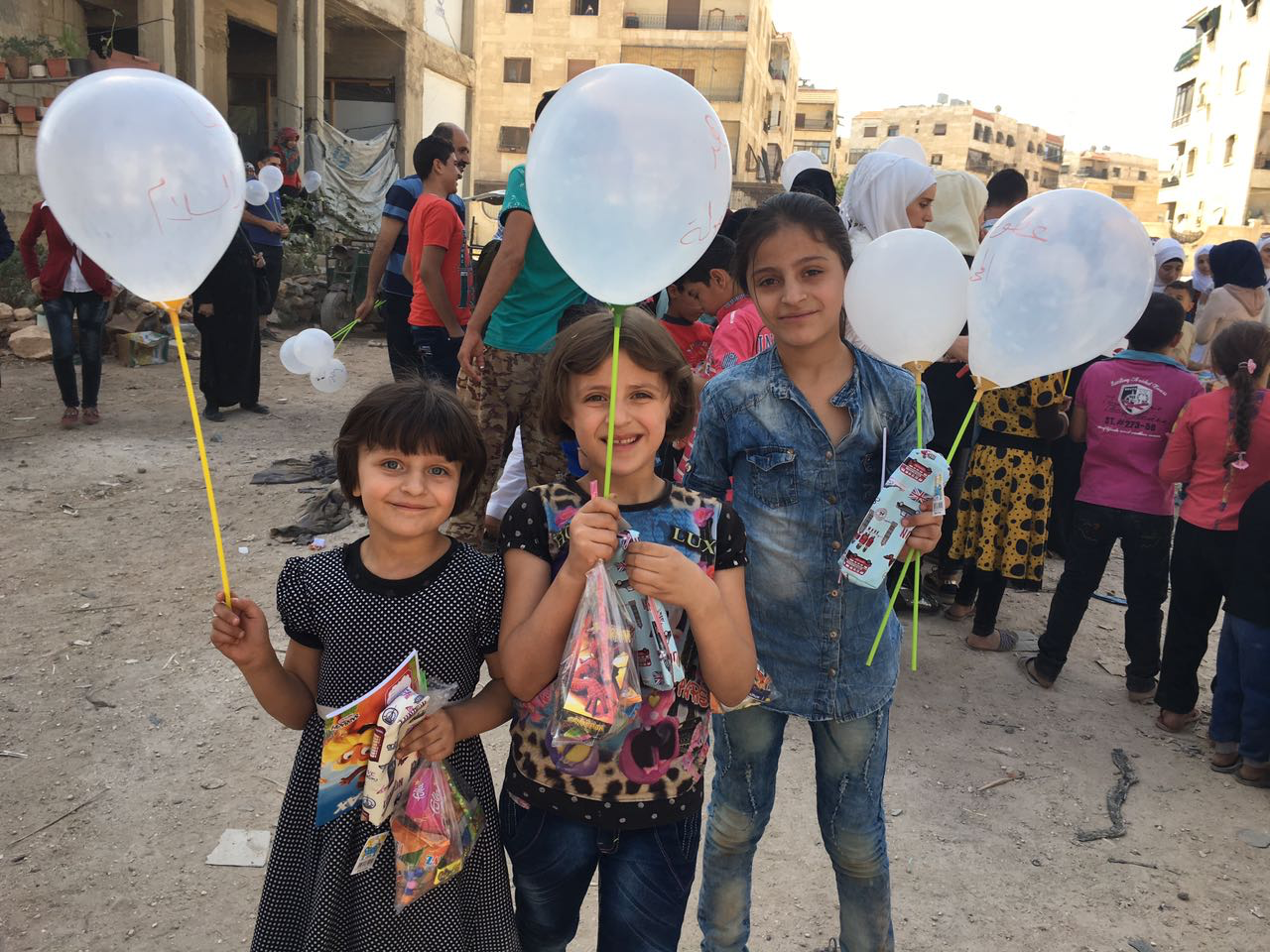 NEW YORK (Oct. 6, 2016)—This week, children at more than 2000 schools across Syria are drawing their images of peace and writing messages to the political decision-makers of the European Union and the United Nations under the motto “Peace for Children.” More than one million children are also signing a petition. This appeal for peace is a joint campaign sponsored by Catholic and Orthodox Christians in Syria, while all religious communities have been invited to take part.

Children of all Christian denominations in Damascus, Homs, Yabroud, Aleppo, Marmarita and Tartus are marking today as the Action Day for Peace. They are expressing their desire for peace through songs, dances, theatrical performances, prayers and other activities. Several children in Aleppo will also talk about their personal experiences. Sister Annie Demerjian, one of the local organizers of the event, said: “When a child talks about losing his father, for example, we will follow it up by praying for all children in Syria who have lost parents or siblings.” The main ceremony will be held in Damascus Oct. 7 and will be attended by groups of 50-75 children from each of the major urban centers of Syria.

In addition, Syrian schoolchildren—also including many Muslims—are writing messages to the global community on balloons. These include such messages as “We want peace!”, “Give us our childhood!”, “We don’t want any more war!” and “We want to go to school!”

Thousands of children in Syria have been killed during the war. According to the Oxford Research Group, more than 11,500 children died in the first two years of the conflict alone. Half of the 11.4 million Syrians who have fled inside or outside of the country are underage minors. More than 2.1 million Syrian children are unable to attend school because of the war. Many children are severely traumatized. Children are frequent victims, not only of direct acts of war, but of abductions, torture and sexual exploitation.

The children’s campaign for peace is an initiative of the international Catholic charity Aid to the Church in Need (ACN). Since the Syrian conflict began in March of 2011, ACN has been active in supporting the victims of the war and providing financial support, in particular for families who have lost their homes, have been forced to flee the country or have been displaced within the country. For more information on the prayer campaign, please visit: www.praywithsyrianchildren.org.

Aid is primarily granted to projects that secure the immediate survival of the people, and especially of children and babies. A sizable amount of the financial aid is used to procure accommodations for what are in general large families with many children, to supply essential foods and medicines as well as baby formula and diapers, warm winter clothing and heating oil and electricity.

The aid is also earmarked to ensure that children can attend school. The aid is provided directly to the families in need, irrespective of their religious affiliation, through a network Catholic bishops and local church structures. Since 2011, some $15M in grants has gone to the various projects in Syria.