Trending Now
You are at:Home»Featured»Why Obamacare Is Good for Me
By Tom Purcell on August 28, 2013 Featured, Government & Politics, Humor 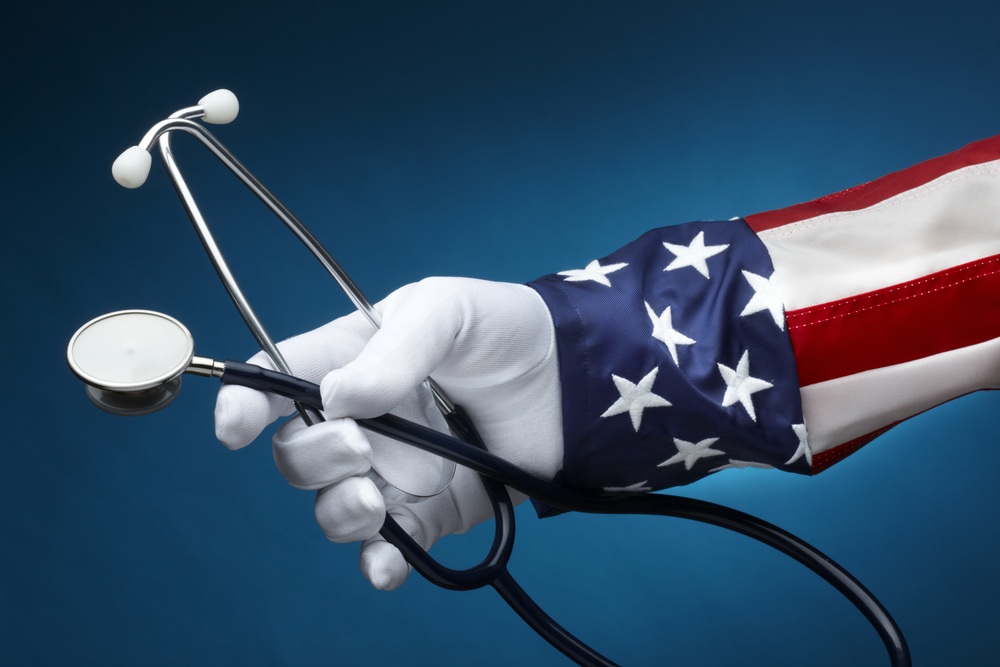 I hate to say it, but ObamaCare has been good for me.

Now, I know our economy is still struggling — Gallup says the unemployment rate just jumped to nearly 9 percent — and I know ObamaCare uncertainty is making many employers wary of hiring.

But I also know that new opportunities exist for people like me who provide communications services for companies that now prefer to outsource much of their work — rather than hire full-timers.

And my business is dandy.

It all goes back to World War II, when the government imposed wage and price controls. Companies were unable to raise wages. To attract good employees, they began offering health insurance.

As the economy boomed after the war, powerful unions were able to demand ever-better health policies for their members — and companies attracted the best employees with “Cadillac” insurance benefits.

That’s when health-care inflation began to soar. Before World War II, health insurance had been designed to protect people against catastrophic events — most were high-deductible policies. People paid for doctor’s-office visits and prescriptions out of their own pockets.

And because they spent their own money, they shopped around for the best care at the lowest possible cost. They helped keep the cost of care in check. But as millions of employees no longer had to pay directly for doctor’s-office visits and prescriptions, costs began to soar.

Add to this an aging population, medical innovations and the massive expansion of Medicare and Medicaid, and America was soon spending a rapidly increasing amount on health care every year — at a rate about two to three times higher than the overall inflation rate.

But as health-care costs soared, the cost for companies to hire employees also soared. Consider that an employee who earns $70,000 in annual salary is probably costing his employer closer to $100,000 in total compensation — a number that is set to jump as ObamaCare is driving up insurance rates for many.

Employers can avoid these costs, however, by not hiring full-time employees — and by hiring part-timers, temps or turning to services like mine.

Health reform could have worked out so much better.

What I had hoped for was a program by which the government establishes some needed guidelines, then mobilizes the private market to compete — much like the Medicare Part D prescription drug benefit for low-income seniors, a huge entitlement success story since it was passed in 2003.

Under Part D, seniors are free to choose among a variety of benefits, costs and plans offered by private insurers. According to the Heartland Institute, Medicare trustees estimated a 2013 average monthly cost of $61 — when the actual costs are HALF that.

ObamaCare offers some features — state exchanges — that encourage competition among private insurers, but it is largely a command-and-control model always preferred by bureaucrats. Have you seen the complex form individuals must complete to make use of the exchanges? Such an approach stifles the real competitive creativity and efficiency that has long been missing from the American health-care system.

And so we are saddled with another gargantuan entitlement that is puzzling private employers and making many of them wary of hiring full-timers — one reason the high unemployment rate persists.

Oh, well, the massive government disruption has been good for some — consultants who help companies understand the massive number of ObamaCare regulations, and people like me who provide corporate communications services that full-time employees used to.