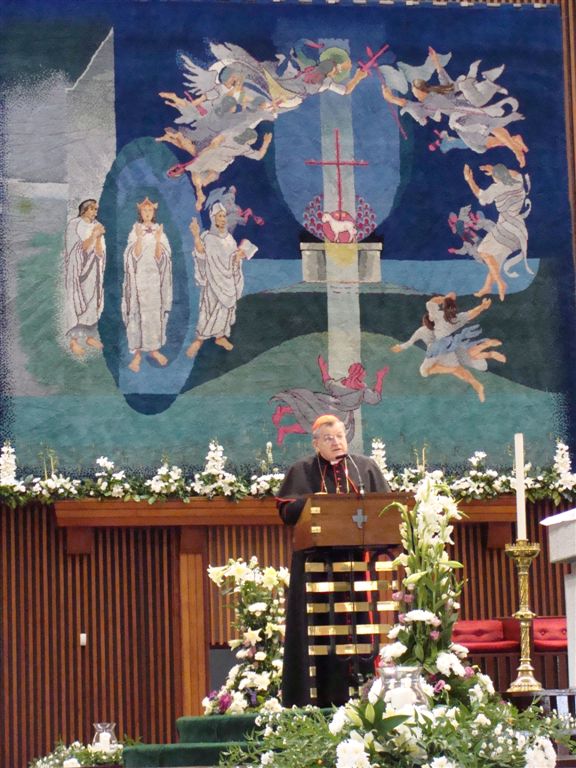 Cardinal Raymond Burke, Prefect of the Apostolic Signatura in the Vatican, celebrated a Pontifical High Mass in the Extraordinary Form at the Marian Sanctuary in Knock County Mayo on Saturday the 10th of September. 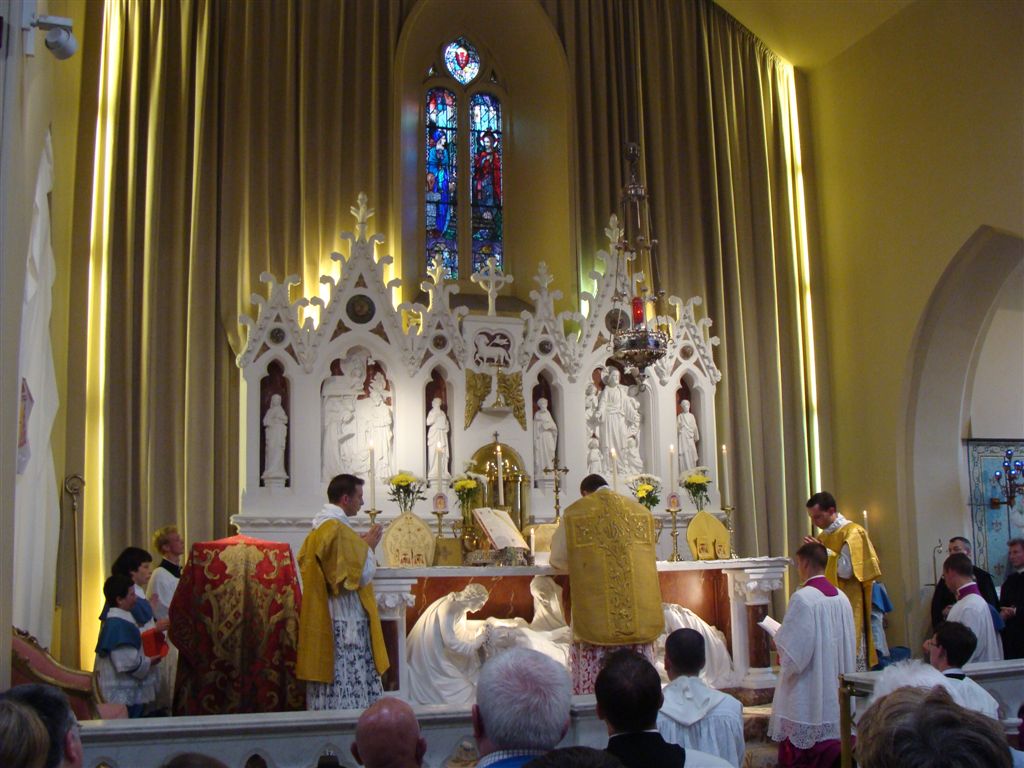 His Eminence was formally welcomed by the Parish Priest of Knock who hosted a private dinner for the Cardinal with a few invited guests who included Archbishop Michael Neary of Tuam and Bishop Brendan Kelly of Achonry diocese. 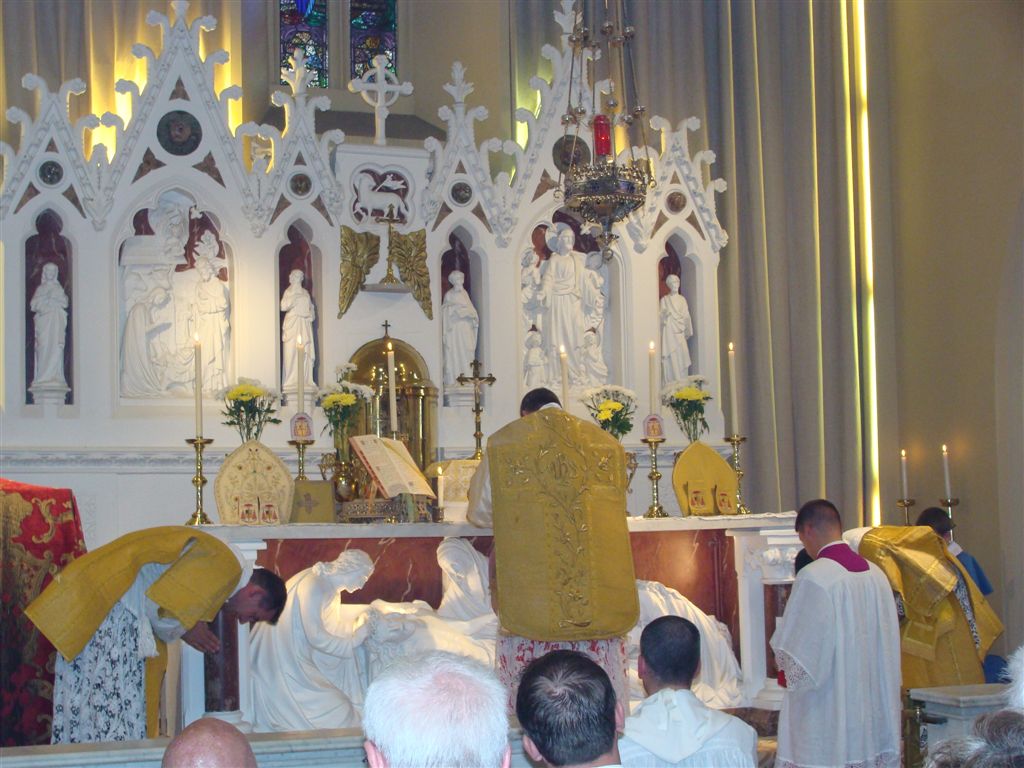 The Cardinal began the Saturday with a conference on human life which he said is sacred from the first moment of conception to its natural end. “Human life has value even in those who society seems to no longer care about” he said to those who attended in the only basilica in Ireland, at Knock. 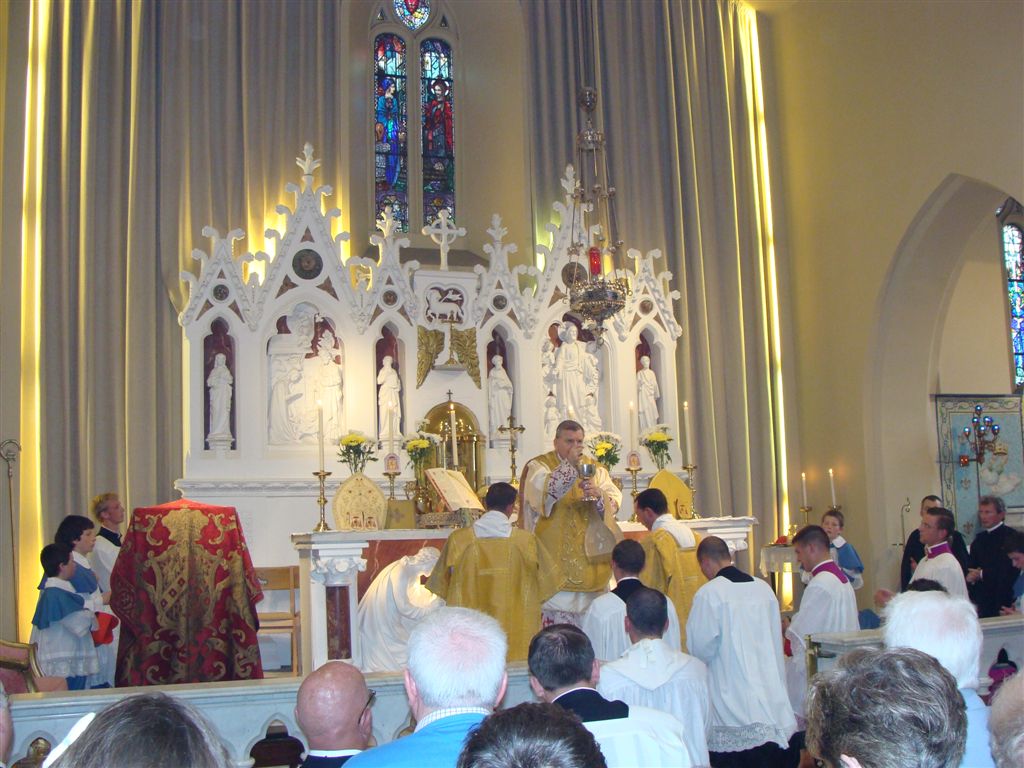 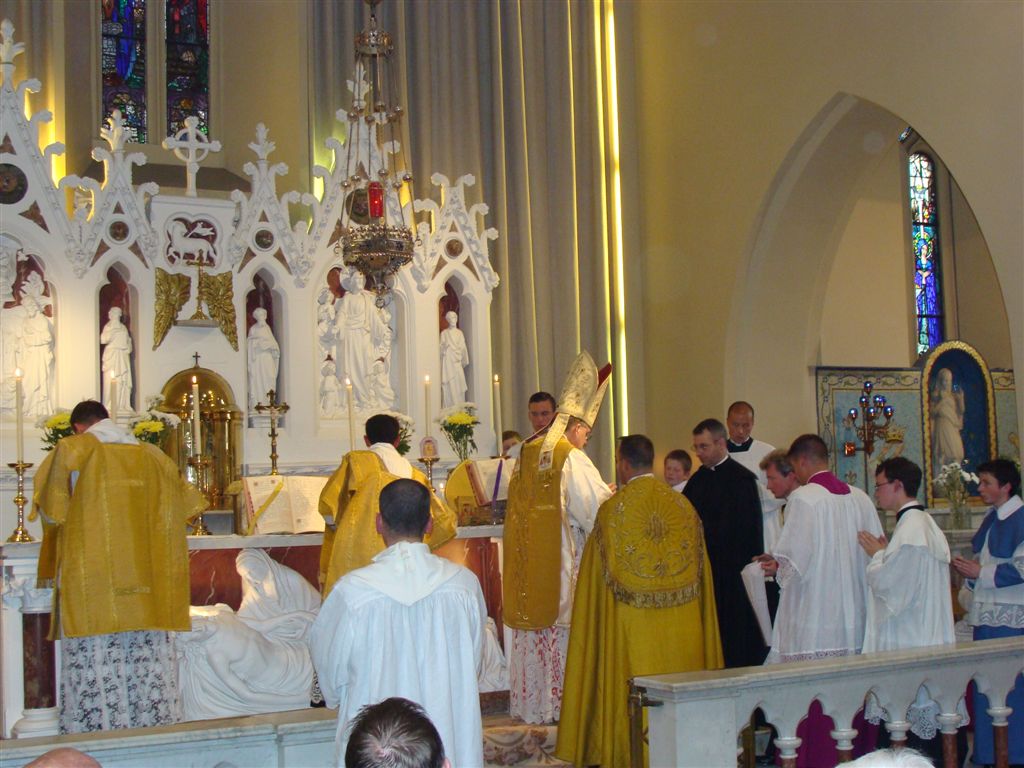 Later in the day the Cardinal celebrated the Pontifical High Mass in the Parish Church of Saint John the Baptist to a packed congregation. The mass itself took just under two hours to celebrate and the homily was given after the final blessing and in accordance to the rubric of the 1962 Missale Romanum. 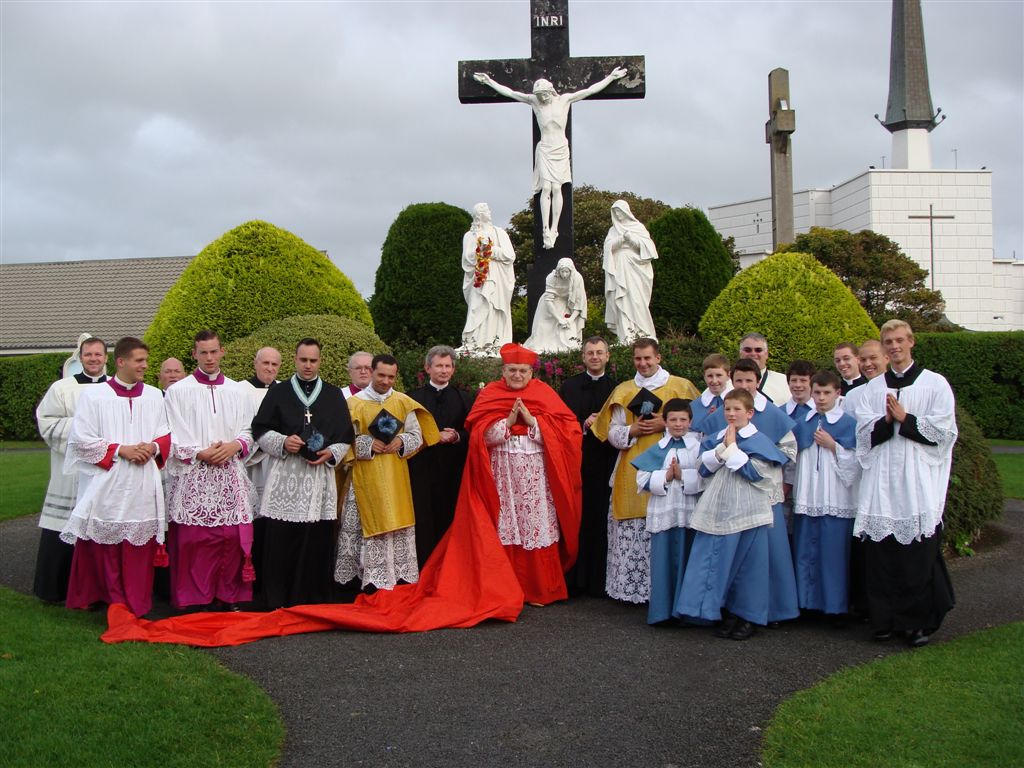 This was the first Pontifical High Mass to be celebrated in 61 years at the Marian Sanctuary; the last one was by Cardinal D’Alton in 1950 in celebrated thank-giving for the Dogma of the Assumption which was proclaimed by Pope Pius XII on November 1st 1950.

The photos accompanying this article are copyright William A. Thomas.