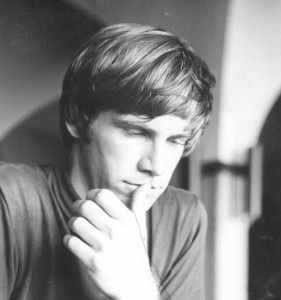 Please join Catholic Lane in prayers of thanksgiving for the life of Robert (Bob) Struble, Jr., associate editor for Politics at Catholic Lane, who entered into eternal life on February 26, 2016.

Today’s currency for friendship is often purely electronic. So it was with Bob and me. We knew each primarily via email and social media. To me, even though I never saw him in person or heard his voice except through recording, he was a mighty presence. I’ve read dedications to him on his wife’s Facebook page that extol his kindness, his unwavering commitment to the Lord and His laws, and his extraordinary love for his neighbor, especially in his former students and his family.

Bob was a retired history teacher, storyteller extraordinaire and a prolific author. As a fellow editor, I was always thrilled when Bob published a new article for Catholic Lane and I devoured it, hungry for his knowledge and his gift of making it all so interesting. He wrote beautiful, penetrating poems and was a tireless defender of the natural family: a father, a mother and the children produced from their union.

Bob lived at the opposite end of the country from me. By coincidence, my grandmother was moved to a nursing home in the same state where Bob lived. He and his wife drove across the state and visited my grandmother on my behalf. That’s the kind of friend he was.

He was a great man.

Eternal rest grant unto him, O Lord, and let perpetual light shine upon him. 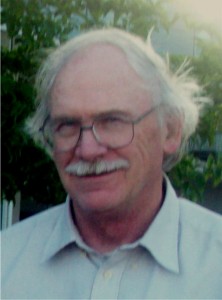