Trending Now
You are at:Home»Featured»Syria: ‘Things Were Never So Bad in Aleppo Before’
By ACN-USA News on May 12, 2016 Featured, Those in Need 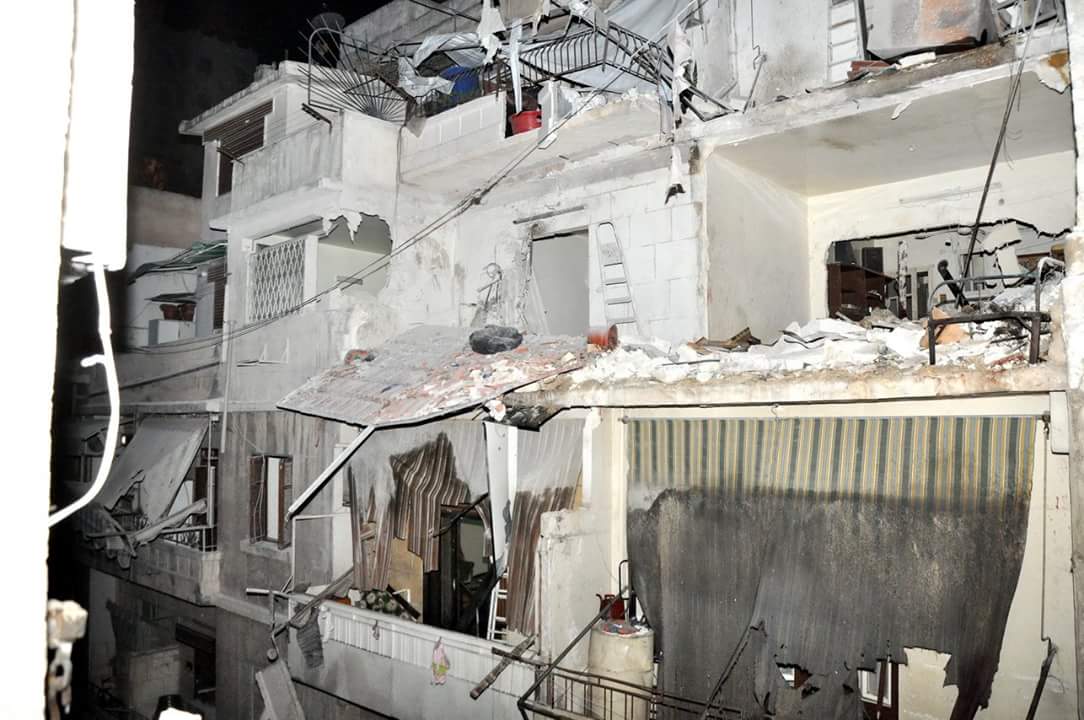 NEW YORK—In an urgent appeal to the outside world, Franciscan Father Ibrahim Alsabagh is calling on Christians throughout the world to pray for the Syrian city of Aleppo, currently caught up in the midst of heavy fighting.

“Never, since the beginning of this terrible war were things as bad as they are now. I have no words to describe all the suffering I see on a daily basis,“ the friar told international Catholic charity Aid to the Church in Need.

He said: “Rockets and bombs are raining down on churches, mosques, schools and hospitals. Now 17 people have been killed in an attack on our hospital. And the casualties may yet be higher. So many houses have been partially or entirely destroyed, and so many people killed or severely injured. And when the bombs do stop falling, there is an eerie silence, like in a cemetery. The streets are as though everyone has died.”

Father Alsabagh has been working for almost two years now in this divided city of northern Syria, the scene of fierce fighting between the Syrian government and rebel groups. He continued: “Whoever can escape, does so. On Sunday the roads out of the city were packed with refugees. Those who remain behind are the poorest of all, the ones who cannot even afford to look for a place of safety. We are helping them, wherever and however we can.”

The priest also reported tghat the number of “nervous breakdowns are increasing, and we now have so many psychological illnesses as a result of the war. There is so much misery. But at least I thank God that through his grace I am able to be a good Samaritan to all the suffering people. I try to console them with the word of God, but also with deeds of corporal mercy. We priests and religious have really become fathers, and still more mothers, to the people, trying to bind up their wounds tenderly, like a mother.“

Yet, the Friar concluded: “though the cross the local Christians are carrying is very heavy, this suffering also creates a communion with God and with one another such as I have never seen before. My faith and my priestly vocation have grown here in Aleppo.”