Trending Now
You are at:Home»Featured»The Context of Our Present Crisis: Sons of Cain
By Mary Kochan on June 28, 2012 Featured, MyChurchParish.com, On Books, The Social Order 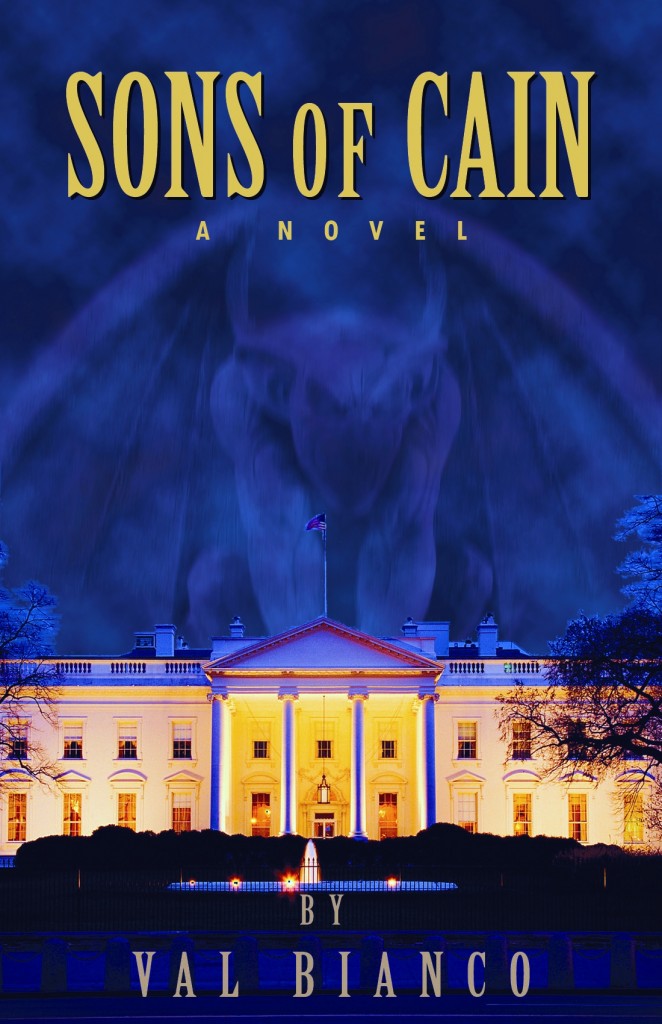 As I write this, the country awaits a decision by the Supreme Court regarding the scope of government power and intrusion into all of our lives for the foreseeable future. This is a crisis. It is not a crisis that will be resolved by the Supreme Court’s decision, regardless of the decision. Within our generation, the fragility of our freedom has never been more apparent.

It is possible to put this crisis into many different contexts. The historical context can certainly yield many insights. Societal context, including demographics, is an area for fruitful discussion. The polarized political context is apparent to every observer and the economic context, given the country’s deficit and debts, is terrifying, and made more so by valuation of human life that gives monetary cost top priority.

But we could broadly assess and deeply comprehend all of the contexts mentioned above and still be in the dark about our situation.

Val Bianco, author of the novel, Sons of Cain, would have that not be the case. He would have you understand the context of our present crisis like this:

Every person alive is involved in an epic battle between good and evil that spans all the millennia of human history. Human history is more than merely human; instead unseen forces on both sides influence its course. This struggle is not external to the human heart, but involves each of us personally such that our own decisions have long reaching temporal and even eternal consequences. America was founded on godly principles and has had and continues to have a great role to play in the world — a role that can be and is being corrupted for the service of the culture of death.  But this course is not fixed and can still be turned by godly people acting with wisdom and courage — godly people who will be opposed with every cunning manipulation and wicked design the perverted mind of our Enemy can muster.

He would have you know that a human being of integrity is a real man or a real woman and that real man and real women are not the sex-obsessed animals the media is determined to make them out to be. They have within them, especially when fortified by grace, compassionate nobility.   And he would have you know that ideals are not the detritus of the past, but instead the seeds of the future.  Pius XII said, “We belong to the Church Militant, and She is militant because on earth the powers of darkness are ever restless to encompass Her destruction.” This battle between the Church Militant and the powers of darkness is the real context for the events of our lives, for the evening news, for the Great American experiment, and for international generation-spanning intrigues. Older teens and young adults you know will find inspiration and motivation in this book.

It would be cliché to say that Sons of Cain is ripped from the headlines. It would also be inadequate. It would be more accurate to say that Sons of Cain is ripped from Ephesians 6. It is a fast-paced story that delivers truth with a punch. It puts our present crisis in context and then puts the context in context, where the line between heaven and hell runs through the human heart. Regardless how the Supreme Court rules, the context of our present crisis will remain and that is reason enough for Sons of Cain to be on your reading list this summer. Available in paperback and on Kindle.