Trending Now
You are at:Home»Featured»World Youth Day 2016 Pilgrim Confronts Addiction: ‘The Gospel Heals’
By ACN-USA News on July 27, 2016 Featured, Those in Need 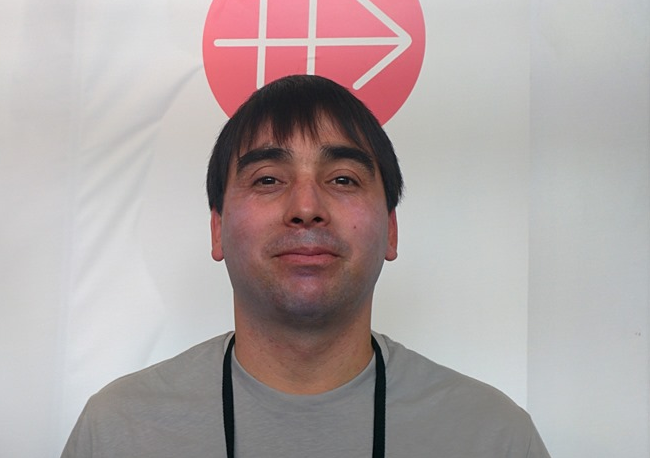 NEW YORK—Just a few years ago, if anyone had told Miguel that he would be speaking to Pope Francis in front of thousands of young people in Poland—telling the story of how he overcame his addiction to drugs—he would never have believed them.

But that is exactly what Miguel Ángel Vera from Paraguay will be doing. At 34, he is health and full of life. He has the responsibility of running one of the Fazendas da Esperança, or “Farms of Hope.” He himself is a graduate from one of the centres that are endorsed by the Church and are setting up shop in many countries around the world. The centers focus in particular on helping young people overcome drug and alcohol addiction.

“I’m going to tell them what God has done for me,” the young man told international Catholic charity Aid to the Church in Need. He gets to talk to many thousands of young people from the world at the papal prayer vigil that is to take place July 30, 2016 in Cracow.

“It is not only about reading out what I have already prepared in front of the Pope; God has sent me to do something more than this—with the story of my life I am going to convey to the mercy of God,” Miguel declared.

Miguel is a powerful example of how it is possible to overcome every difficulty, through “pardon, patience, service of others and generosity,” as he put it. Just a few years ago, nobody in his family would even talk to him, “except my mother”—because “mothers forgive everything.”

After spending six years in prison and after various other terrible experiences, Miguel returned to his family home. For the first month of his new life there, one particular priest, called Padre Antonio, came to see him every day, inviting him to visit the local Fazenda da Esperança. “Every day for 30 days, the mercy of God came knocking on my door, and I turned him away,” Miguel said. But after so many times repeating, “I don’t want to go; don’t talk to me about God,” Miguel finally changed his mind and decided to visit the Fazenda.

“As soon I arrived in the community, I felt at home, I felt I was among my family,”  Miguel said, adding that he felt “the embrace of God” just as soon as he crossed the threshold. “The Gospel heals,” he said in a tone of absolute conviction; “the Gospel heals.”

Miguel is attending World Youth Day along with a group of young people whose pilgrimage is sponsored by Aid to the Church in Need, which also supports a number of Fazendas.