Trending Now
You are at:Home»Featured»Concerning the Malachy List
By Kevin Symonds on February 25, 2013 Featured, History 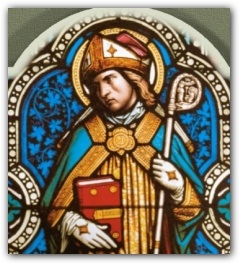 Since the announcement of Pope Benedict XVI to renounce the Papacy at the end of this month, the Internet has been buzzing with the legend of the “List of St. Malachy.”  This list is said to contain the names of all the Popes beginning with Pope Celestine II to the end of time.  The total number is 112.

The speculation is that Pope Benedict is the penultimate Pope on that list, named the “Glory of the Olive.”  There are simple speculations about why this is and some very erudite ones.  Contributing to the hype are recent historical events such as a meteor hitting Russia, a 17,000 mile near-miss with an asteroid, an earthquake near Rome and a “fireball” over Florida.

Simply put, people are asking questions about “signs of the times.”

In the face of all this speculation, one fact is almost ever touched upon in the famed List of St. Malachy: the numbering of Popes.

According to the Catholic Encyclopedia available on New Advent, Pope Celestine II was the 166th Pope (165th if you do not count St. Peter).  If we add 112 from that number, we are supposed to have 277/278 Popes before the end of time.

What accounts for the apparent missing 10-11 Popes?  There does not appear to be much by way of explanation except that one must consider anti-popes and anti-popes are not Popes.

It is difficult to tell whether or not the List of St. Malachy is authentic or accurate and so no judgment is being made here.  However, it seems a good question to ask why there is a discrepancy over the numbering of the Popes.

Jimmy Akin has written a good article criticizing the list and I recommend people to his review.  In the meantime, here is a funny photo I found on the Internet: 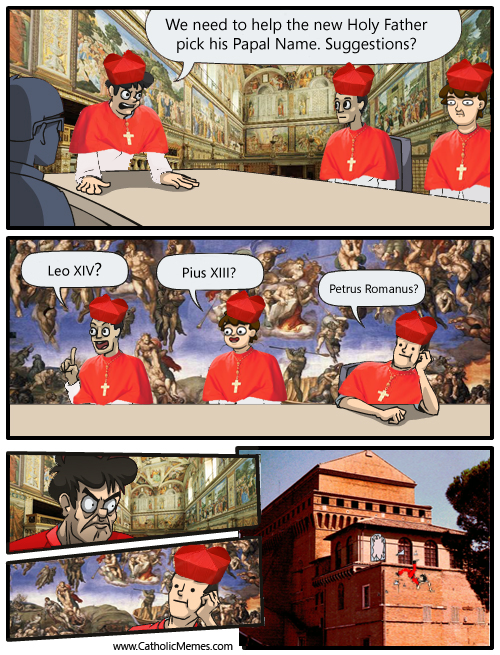