Trending Now
You are at:Home»Fiction, Poetry & Humor»Fiction»Political Thriller Fiction: The Rapture of Darkness
By Sylvia Dorham on April 12, 2012 Fiction 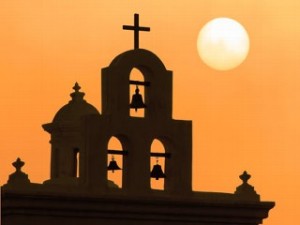